My experience of NICU and birth story

My first birth is still ever so prominent in my thoughts and it was now over 8 years ago.  It was my first birth out of three and will be forever imprinted on my brain, but I think any birth experience is to be honest for both a wonderful and frightening experience!

I wanted to share my story about my experience of not having a straight forward birth experience.  Whilst my birth felt ever so long, it was straight forward with no complications and no interventions.  However our experience post birth wasn’t.  I was 8 days late and had just finished my chinese takeaway and about to watch the film River Wild with Merryl Steep (great film by the way!)  It was 9.58pm and we settled down to watch the film whist timing mild contractions.  We attempted to sleep but by 5am, I felt ready to go into hospital.  I remember looking at my husband Matt carrying the babies car seat and thinking…

I was taken onto The Willow Suite which was Midwife led.  Whilst the surroundings were lovely, I couldn’t have cared less to be honest.  The pain I was experiencing was unimaginable and the contractions felt like they were continuous.  I was boiling hot (it happened to be the hottest day of the year!) and I was exhausted.  After 6 hours of gas and air, I pushed and pushed for 3 hours.  3 HOURS!  It was only towards the end where they mentioned an epiostomy that I managed to find some inner strength and pushed with all my might.  Our beautiful baby boy had arrived and seemed as shocked as I did to be honest.  He didn’t cry.  He just stared up at me with these piecing eyes.  He actually didn’t cry at all for a long time. And I now think this was due to him being unwell. 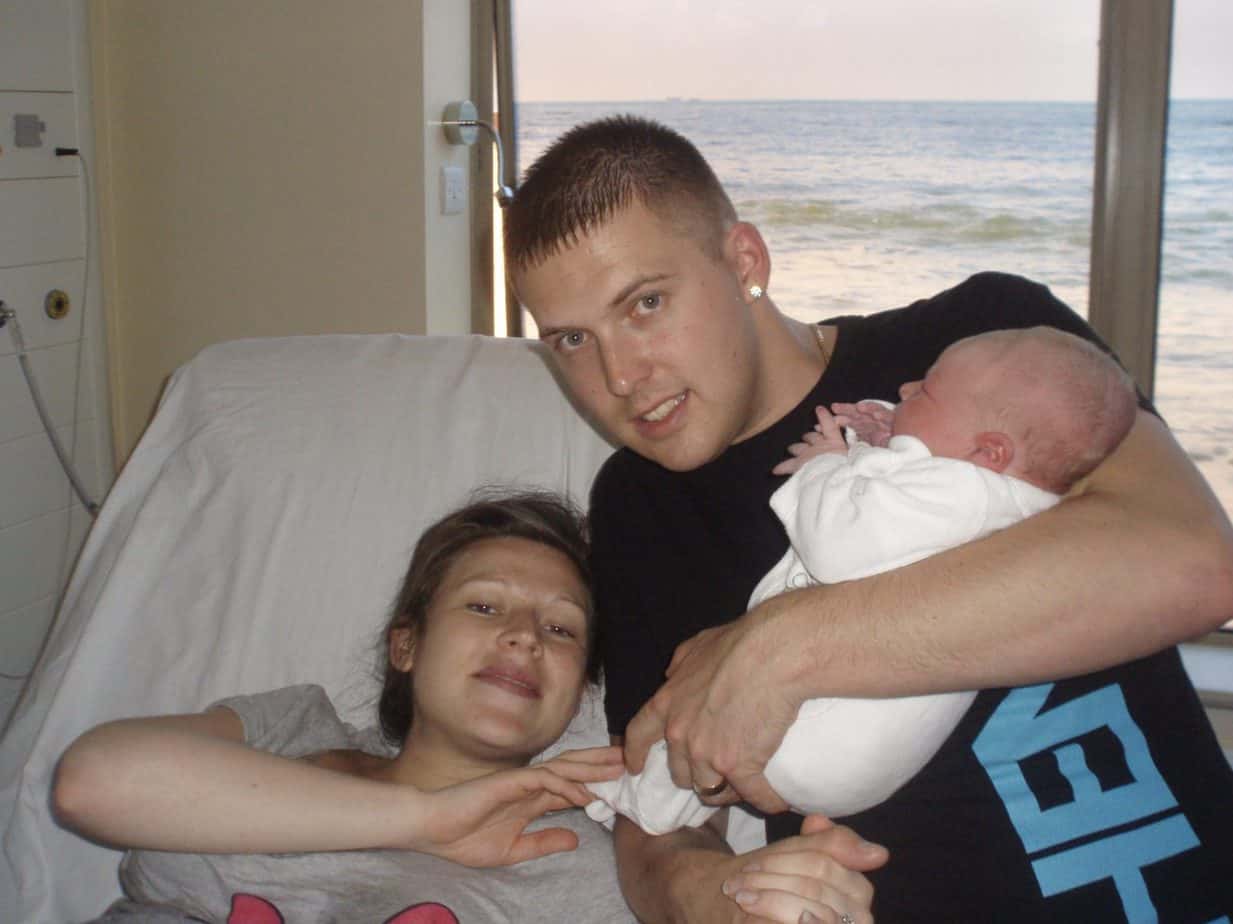 We were transferred onto the ward and by this point I realised I couldn’t walk.  I had given birth to a 9Ibs 9oz baby and had nearly broken my pelvis.  This resulted in being in a wheelchair for a further two days.  I could barely move to be honest.  My skin hurt to touch and my face was swollen!

The next day Baby B got taken to be observed by the doctors and had his checks.  All came back clear.  However, there was one Midwife that just wasn’t happy with his stats.  She told us that his breathing rate was quite high as well as his temperature.  Before I knew it, he was whisked off and taken down to NICU.  It was all a whirlwind.  I didn’t know what was happening and I was still very much in my giving birth ‘bubble’ as they call it.  I got taken in a wheelchair down to visit him and he was all wired up with a feeding tube and I felt overwhelmed with lack of control.  We got told that they had performed an x-ray and that his heart showed on the other side of his body (thankfully this wasn’t the case, this was due to him moving during the X-ray!) and being told all this information felt completely harrowing.  I didn’t know what to think.

Now I look back, I cant see how I managed to do what I did next.  But I went back up to my bed on the ward….and I slept.  I don’t even know how I managed to go to sleep knowing that my baby wasn’t next to me.  But I did.  I was so exhausted I couldn’t help it.  I feel almost guilty that that’s what I did.  But with no sleep for 48 hours (as I couldn’t sleep the first night on the ward) I fell into a fitful sleep. During the night, I got woken up by a midwife to tell me that Baby B had been taken off the machines as they felt happy with his stats.  He was on a drip for antibiotics thought to fight off an infection which they suspected was septicaemia. 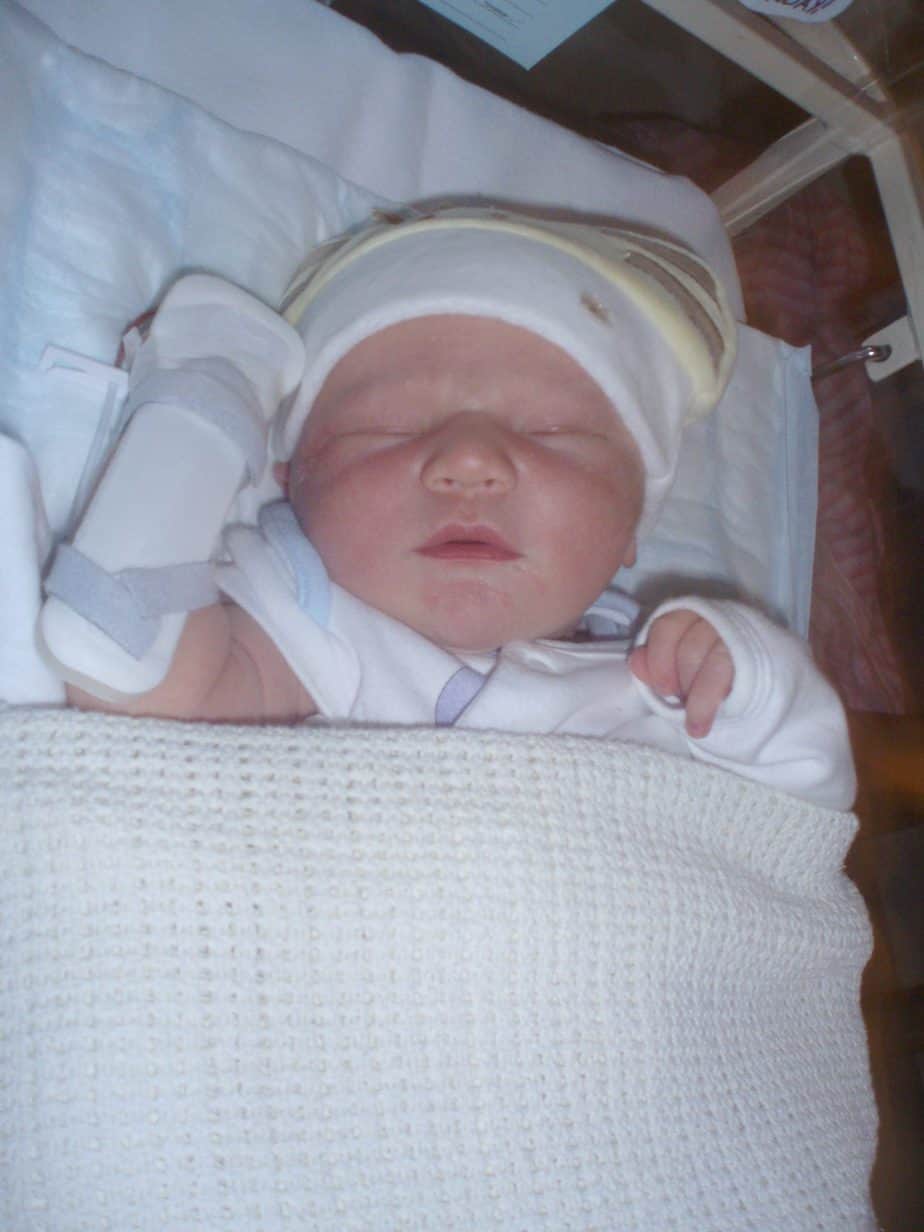 The very next morning, my husband arrived a soon as he could and we spent all our time we could with Baby B in NICU.  I got moved into my own room as the midwifes felt it was unfair I was on a busy ward with Mums and their babies and I wasn’t with mine.  I was really thankful for this.  Over the course of the next 48 hours, we spent all our time in there.  And each hour Baby B got better.  He was the biggest baby in there!  During out time with the NICU staff, we both felt an overwhelming feeling of support.  The NICU nurses are just incredible at what they do.  Not only for the support of the babies, but for the support of the parents too and what they may be going though.  They offered support to me around breastfeeding and as I couldn’t sleep in NICU, I had to pump and deliver my milk down to the ward for when we were separated.  They were so helpful, full of advice or just someone to sit with and chat. 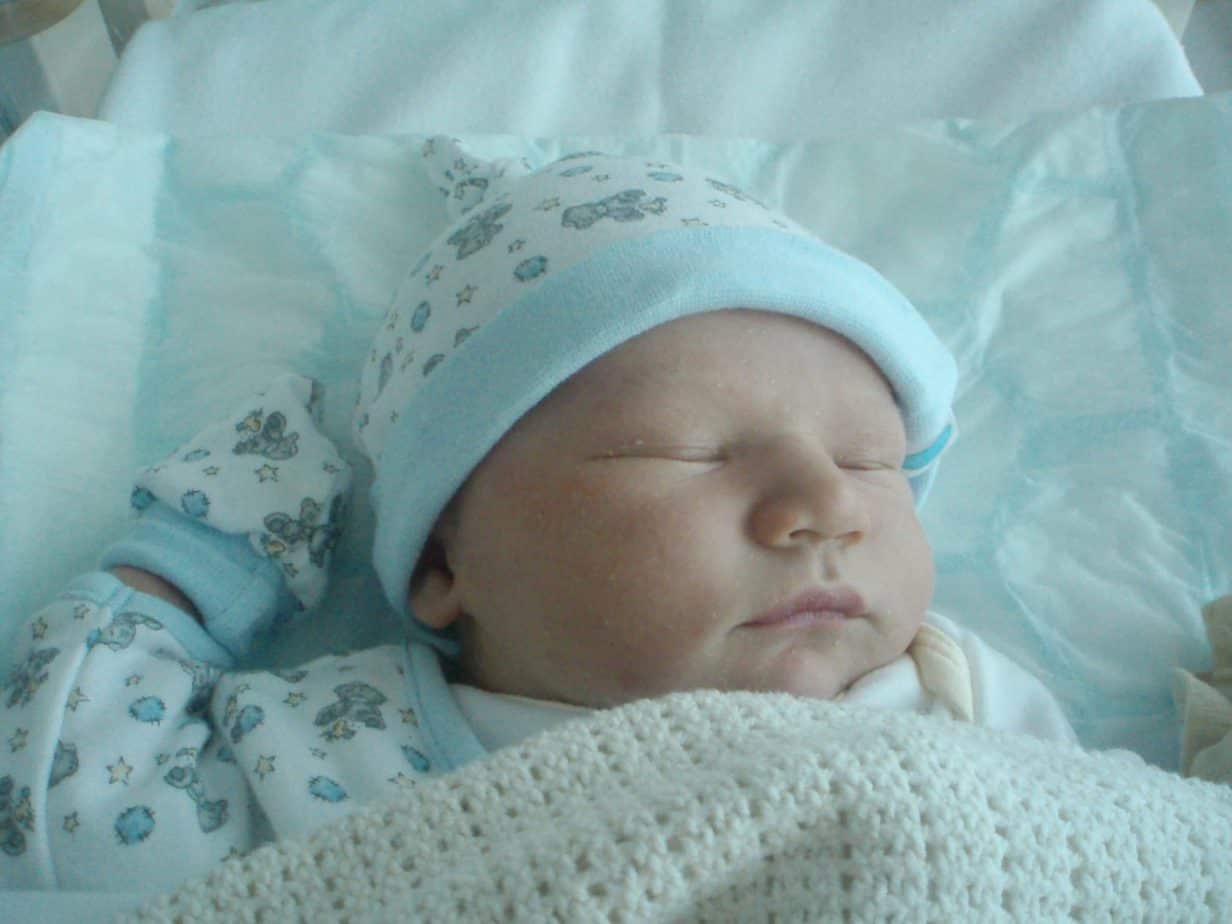 Finally, after two nights of being separated, Baby B and I were reunited and he joined me in my room.  It was lovely to have him by my side, but he was still on his antibiotics and it could be a further 3/4 days until the course was complete.  However, after 1 final night at the hospital, we were told that we could go home.  Bailey’s infection had cleared and results had come back that he did in fact swallow meconium during delivery.  This caused him to become poorly and unwell with the symptoms he was showing.  That day was full of tears.  I had woken up to feelings of frustration and annoyance.  I just wanted to take my baby home and begin to be our little family.  But by the afternoon, that was exactly what we did, and I had tears of gratefulness that my baby was fit and well and healthy to come home.

Leaving that hospital after 5 long hellish days was the best feeling in the world. Being separated from Baby B was a worry.  Would I get post natal depression?  Would we bond as well?  But it actually brought us closer together.  Not just me and Baby B but as a family of three too.

I am forever grateful for that midwife who noticed that something wasn’t quite right.  If it wasn’t for her, we could have been sent home and things could have been completely different.  Despite the feelings of desperation and feeling like I was trapped inside the hospital, it was worth it to get Baby B better and healthy to come home when he did.  Thank you to the NHS for the wonderful work you do. 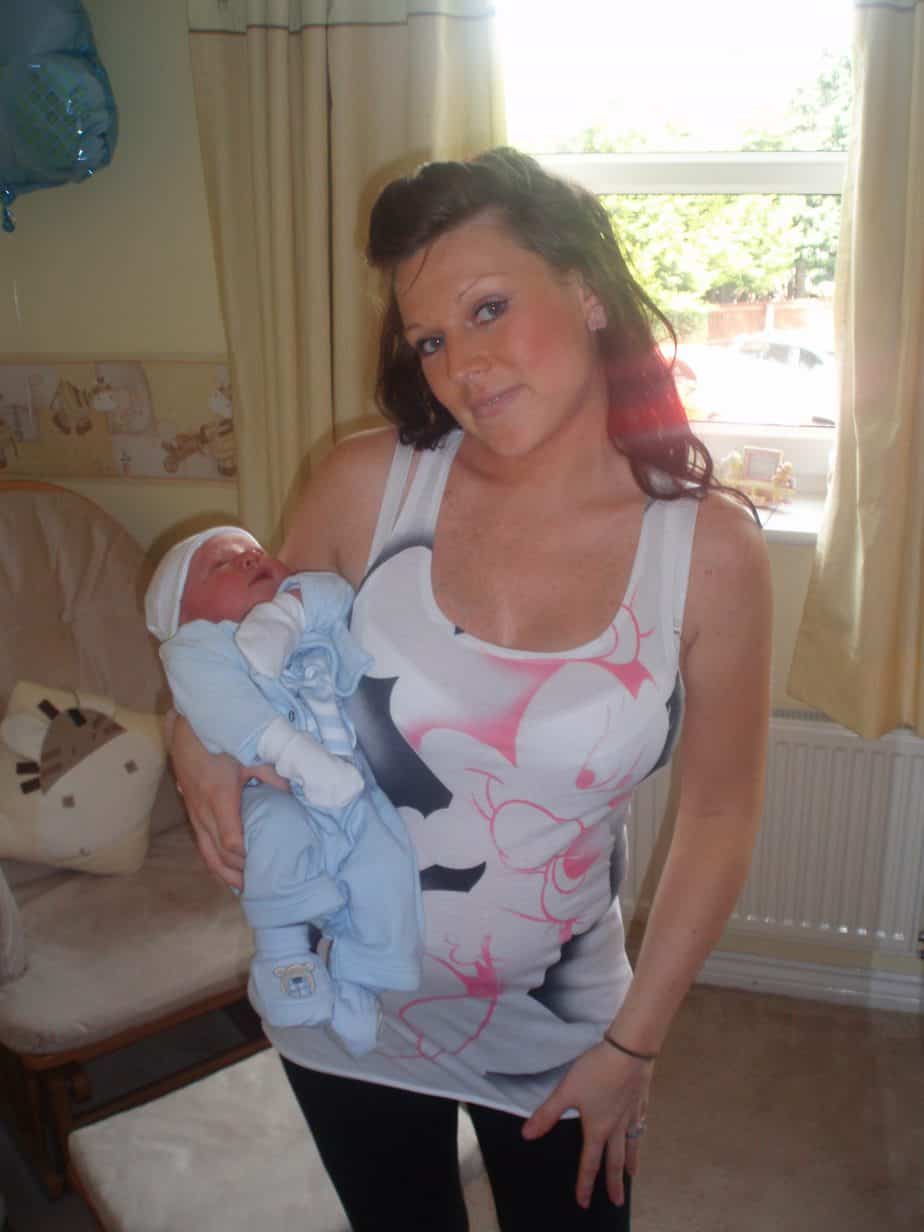 2 responses to “My experience of NICU and birth story”