What to watch on Disney+ whilst self isolating!

Disney+ launches in the UK in just a matter of days, and we as a family cannot wait.  Of course, our excitement is slightly dulled by the ongoings around the world at the moment, however, we are trying to bring as much happiness, normality and positivity into our home at the moment whilst we self isolate.  And I feel that having Disney+ in our lives will not only make us feel happy, but it will also bring us that bit closer to the magic.

So, what are we looking forward to watching the most on Disney+?  Well, there certainly is A LOT to look forward to!  I decided to create a list (which I think I’ll continue to add to) of what to watch on Disney+ whilst self isolating. 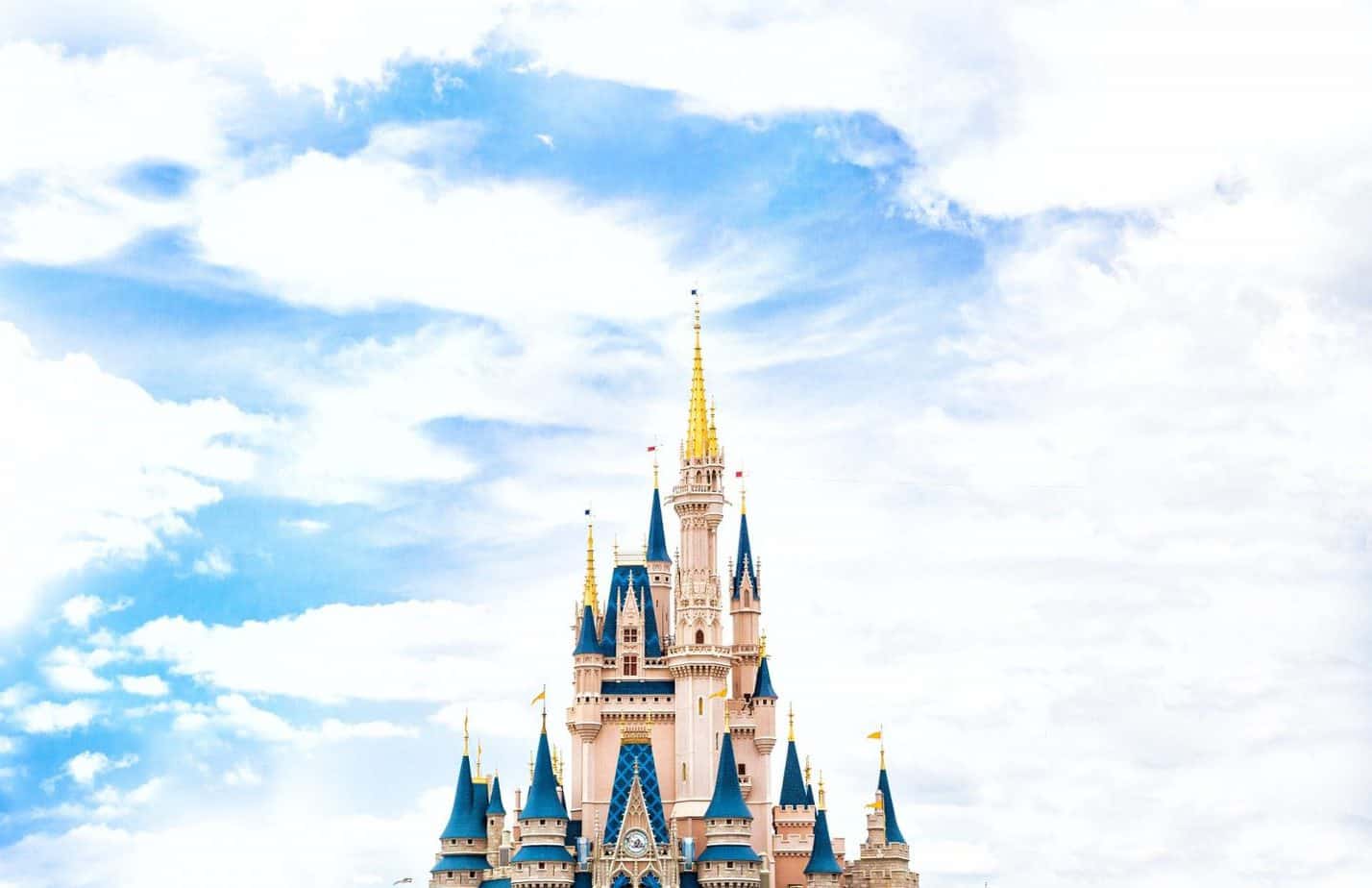 It goes without saying that this will be one of the first films we’ll watch as a family.  We saw this in the cinema when it was first released, and despite some negative press, we fell in love with the film and music.  We particular love Kristoff’s solo!  I know this will be on repeat for a fair few days (or weeks!)

This was currently showing in the cinemas around the UK and we just missed out seeing it as we were saving it for my daughters 6th birthday day out.  However, we can now watch this new Pixar film via Disney+ which is great!  I’ve heard unusual reviews around the film, stating that it is a little different, a little slow to start, but there will be tears!  We are excited to watch!

Whilst I am not the hugest Star Wars fan, I hope the kids get into these new Star Wars series.  With the introduction of Galaxy’s Edge across Walt Disney World and Disneyland California, I feel the need to have a bit of Star Wars in our lives.  We are super excited to see the arrival of Galaxy’s Edge at Disneyland Paris in the future.

Lady and The Tramp (Film)

The animated version was a hit for me when I was a child.  Disney+ are sharing the story of Lady and The Tramp, retelling the classic story from 1955.  This live action remake is the perfect film to begin your Disney+ adventures!  We enjoyed the live action remakes of Aladdin, The Lion King and The Jungle Book, so I hope this lives up to its expectations.

One Day at Disney (Documentary)

Matt and I are super excited to be able to watch some documentaries and behind the scenes shows.  There is going to be a wide range lineup of different shows, docuseries and reality shows on offer which will no doubt be watched by many over the globe, keeping the magic close.   There are even some Disney-nature documentaries, National Geographic films and series to get stuck into.  One Day at Disney is a Disney documentary following the employees across various divisions of Walt Disney Travel Company.  We’ll get to see inside footage and gain inside knowledge of their job roles and what it is like to be a cast member at the most magical place on earth!

I think this series will be a huge hit with my 5 year old daughter, who loves to sing!  She loves watching live action shows and series, so I think she’ll love this one, which is set to impress the younger nation with its inventive and theatrical story lines.  I think secretly I’ll love this one too, thats ok right?!

Yes, I have never seen this film despite being a huge Disney and Tom Hanks fan!  What am I waiting for!?  This film is set around the development of Mary Poppins.  It showcases the story of Walt Disney (played by Tom Hanks) attempts to obtain the screen rights to the authors novels.

I am sure there is so much more that I can add to this list of what to watch on Disney+, especially all the classics we fell in love with as children.

What will you be watching?

Things to consider when booking your holiday…

PREVIOUS POST
"The Lowdown on Car Warranty"
NEXT POST
"I’m sorry I took it all for granted"
1 comments so far.

One response to “What to watch on Disney+ whilst self isolating!”