If you have purchased one of the Philadelphia houses for sale and aren’t sure what to do after having explored some of the top sights like the Museum of Art, the Liberty Bell and Independence National Historical Park, or if you just want to do something more unique during a visit, you’ll have lots of options, including these.

Old City Philadelphia is made up of 35 square blocks featuring buildings from the 18th and 19th centuries. Many of those have hosted famous historical events and can be visited via a walking tour. Download the Philadelphia Map and Walks app on the iTunes app store or Google Play, and you can follow in the footsteps of the Founding Fathers. Your smartphone will be transformed into your own personal tour guide using GPS to take you from one fascinating site to the next. 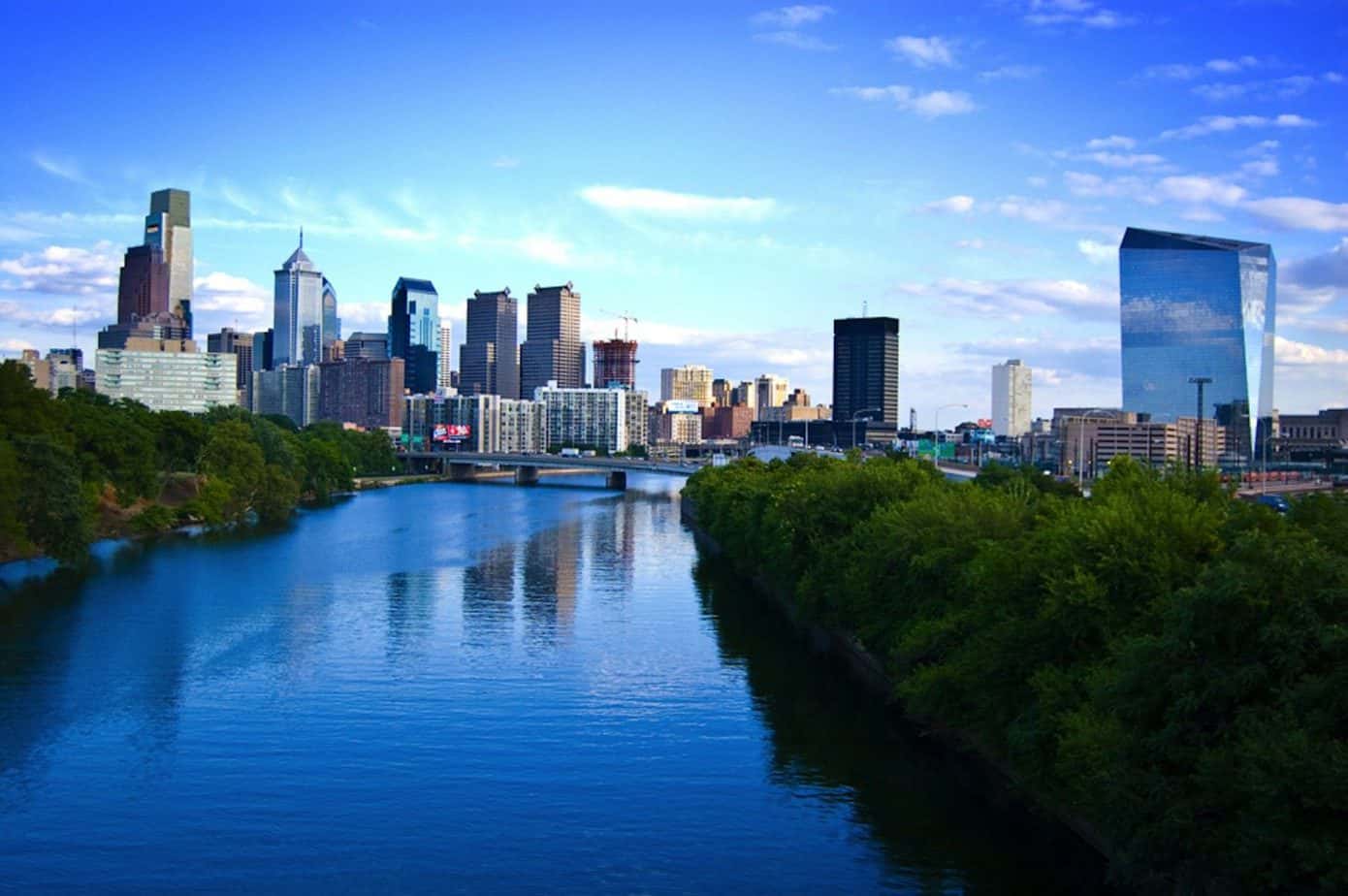 Experience the Dark, Creepy and Possibly Haunted Side of Philly After Dark

Philadelphia is home to the now-abandoned Eastern State Penitentiary, which is often said to be one of the most terrifying, and most haunted buildings in the world. It was constructed in 1829, complete with imposing guard towers and castle-like walls, as the first prison to institute solitary confinement. These prisoners exercised, ate, and slept alone, which is what’s believed to have resulted, at least in part, in the mental illness that ran rampant among them. Those who visit have reported all sorts of strange noises, and the odd cries, with lonely wails drifting through dark corridors. Cell Block 12 is one of the most famous, known for its disembodied laughter and shadowy figures.

For the daring who seek something particularly unusual, book the night tour called “Terror Behind the Walls.” 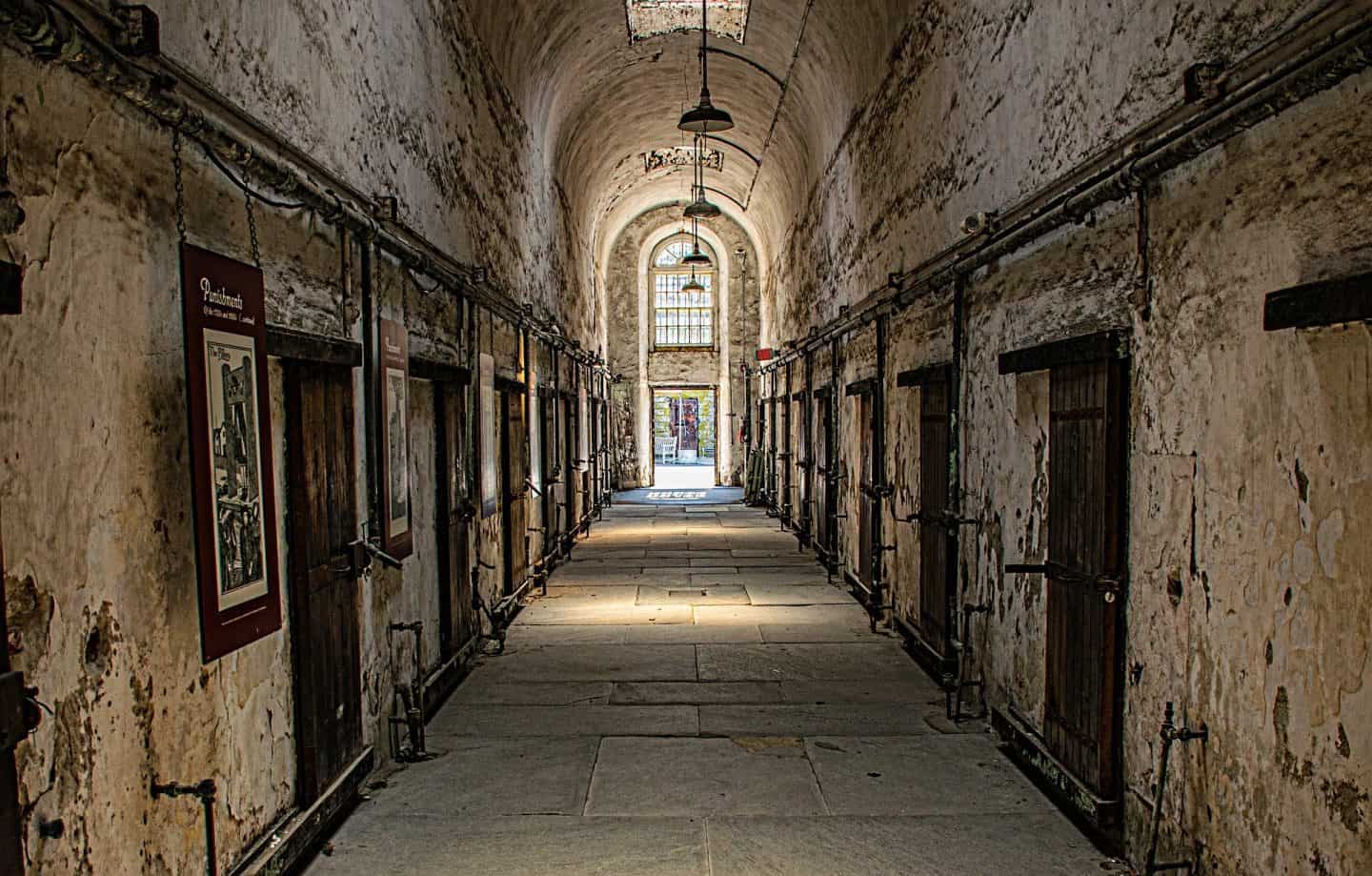 Browse One of the Country’s Biggest Public Art Projects

Art lovers will find a lot more than the renowned Philadelphia Museum of Art to explore – there are works throughout the city, thanks in part to the city’s Mural Arts Program, which has become one of the largest public art projects in the U.S. Buildings throughout Philadelphia have been used as a canvas for all sorts of impressive work with local artists who’ve created more than 3,600 murals. You also might want to check out the Barnes Foundation which holds one of the top collections of French Impressionist and Post-Impressionist paintings on Earth, including works by Van Gogh, Degas, Monet, more than 180 Renoir pieces and nearly 50 Picassos.

Located inside the College of Physicians of Philadelphia headquarters is the Mütter Museum, which features all sorts of medical curiosities, including Albert Einstein’s brain, or a slice of it anyway. A set of brain slides contain slivers of the scientist’s brain, which look like tiny strands of kelp. While Einstein himself, who wanted to be cremated, would not be pleased, the pathologist who was on duty the night he died wanted to keep part of his brain away from the flames in case it could be studied in the future, providing clues to his genius. The museum also holds the skeleton of the tallest man ever to have lived in North America along with many other exhibits, displayed in Victorian cabinets, the very same cabinets that were installed here when the institution was constructed in 1858.

Move and Play ~ Exhibition at Coventry…

Surviving the Airport with the Kids

PREVIOUS POST
"Four Ideas for Keeping Your Kids Entertained on Lockdown"
NEXT POST
"Should I choose Fresh or Frozen Donor Eggs?"
0 comments so far.