If you are planning a trip to Scotland, what are the sites on your wishlist? How do you plan on spending your trip there? Are you planning on having a night stay in an ancient stone village of Neolithic times or a walk through the streets of Victorian Edinburgh? To take you around Scotland, you can take service of Scotland coach hiring services.

If you haven’t decided anything yet, this blog will help you plan your trip through a list of the top 10 historical sites in Scotland. 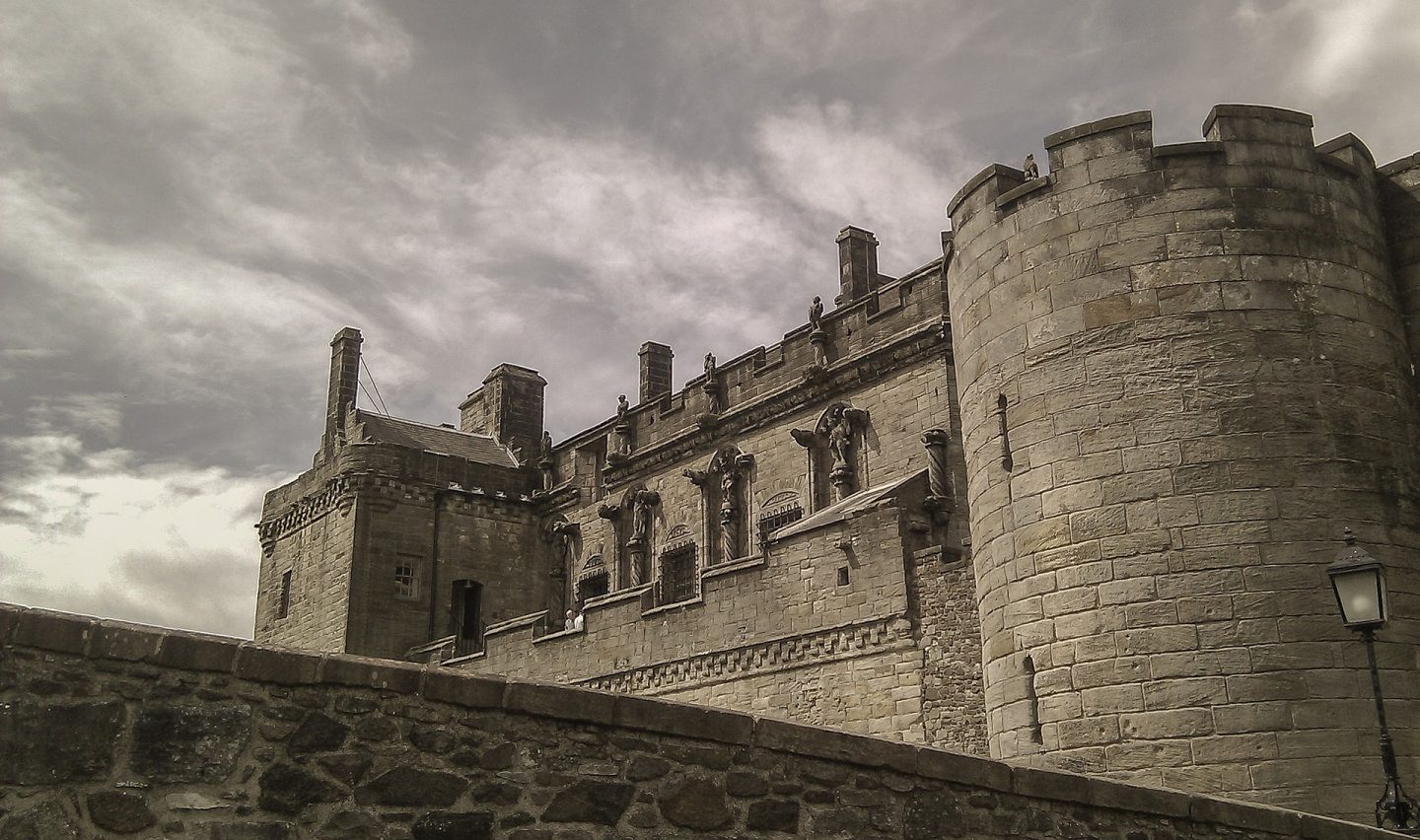 This castle is a wonder of the 12th century and is known as the oldest castle that belonged to Scottish history. The tour guide of the castle will help you around the castle or you can even take the tour yourself via audio tour. This castle is an amazing choice if you have taste for castle history.

If you want to see how life was during the time of Edinburgh, the 17th century Gladstone’s land is a perfect place for it to see. The place has been restored recently at the cost of 1.5 million pounds. It gives its visitors a real taste of the time through its winding stone staircase, tiny windows, and period decoration.

Visit the town of Falkland in Fife to see one of Scotland’s finest Renaissance palaces. This is a true hidden gem, filled with genuine artefacts from the 17th century as well as painted ceilings and tapestries. The palace is home to the oldest “true” tennis court in the world, which Mary Queen of Scots adored.

You won’t want to miss Fort George if you’re making the trip up to Inverness. This formidable fortification was built in 1746 following the Battle of Culloden to put an end to future Jacobite uprisings. You will gain a fascinating understanding of military history in the 18th century by seeing this large and powerful structure. Booking in advance is needed.

One of the most well-preserved ancient settlements in Europe is the Neolithic village of Skara Brae, which dates back about 5,000 years. This is an opportunity to observe how ancient people conducted their daily lives, and it predates both the Pyramids and Stonehenge. Visit Orkney to discover further historic locations that make up the Heart of Neolithic Orkney.

Fans of Braveheart won’t want to miss this magnificent William Wallace monument in Stirling. You may read about the hero who led the Scottish army to victory at the Battle of Stirling Bridge inside the stone building. The vistas from the summit make the ascent worthwhile as well.

Stirling Castle features imposing walls, elaborate statues, and lovely gardens, to name a few. The fortress, one of Scotland’s most significant historical locations, used to be a preferred seat of the Stewart dynasty, which controlled Scotland for hundreds of years.

Stirling Castle features imposing walls, elaborate statues, and lovely gardens, to name a few. The fortress, one of Scotland’s most significant historical locations, used to be a preferred seat of the Stewart dynasty, which controlled Scotland for hundreds of years.

Abbotsford, the ancestral home of Sir Walter Scott, a writer from the 19th century, is one of the grandest country homes around. A suitable home for a literary giant, it features artefacts and curios, a huge library with a finely carved ceiling, peace in the lovely surroundings, and quiet within.

Discover one of Scotland’s most well-liked free attractions by travelling to Glasgow. Over 8,000 items can be found in the intriguing galleries at Kelvingrove, including well-known pieces of art by Salvador Dali and others.

So, go to these places and witness the historical beauty of Scotland. Don’t know how to travel to such places? Now you can hire coach in Scotland using Busroute and go there with your friends and family with ease.

4 Ways You Can Continue Your Child’s…

Our Travel Goals for the next decade

PREVIOUS POST
"How to Help your Child Choose a Career"
NEXT POST
"Pyms Kitchen Disneyland Paris Review"
0 comments so far.