Have you ever wondered about your tyres? Or are they simply practical consumables that need to be replaced approximately every five years, making no other impact on your life than the need to keep them topped up with air and reasonably clean? This is a shame as tyres are quite fascinating in their own way. Here are five fascinating tyre facts that prove it! 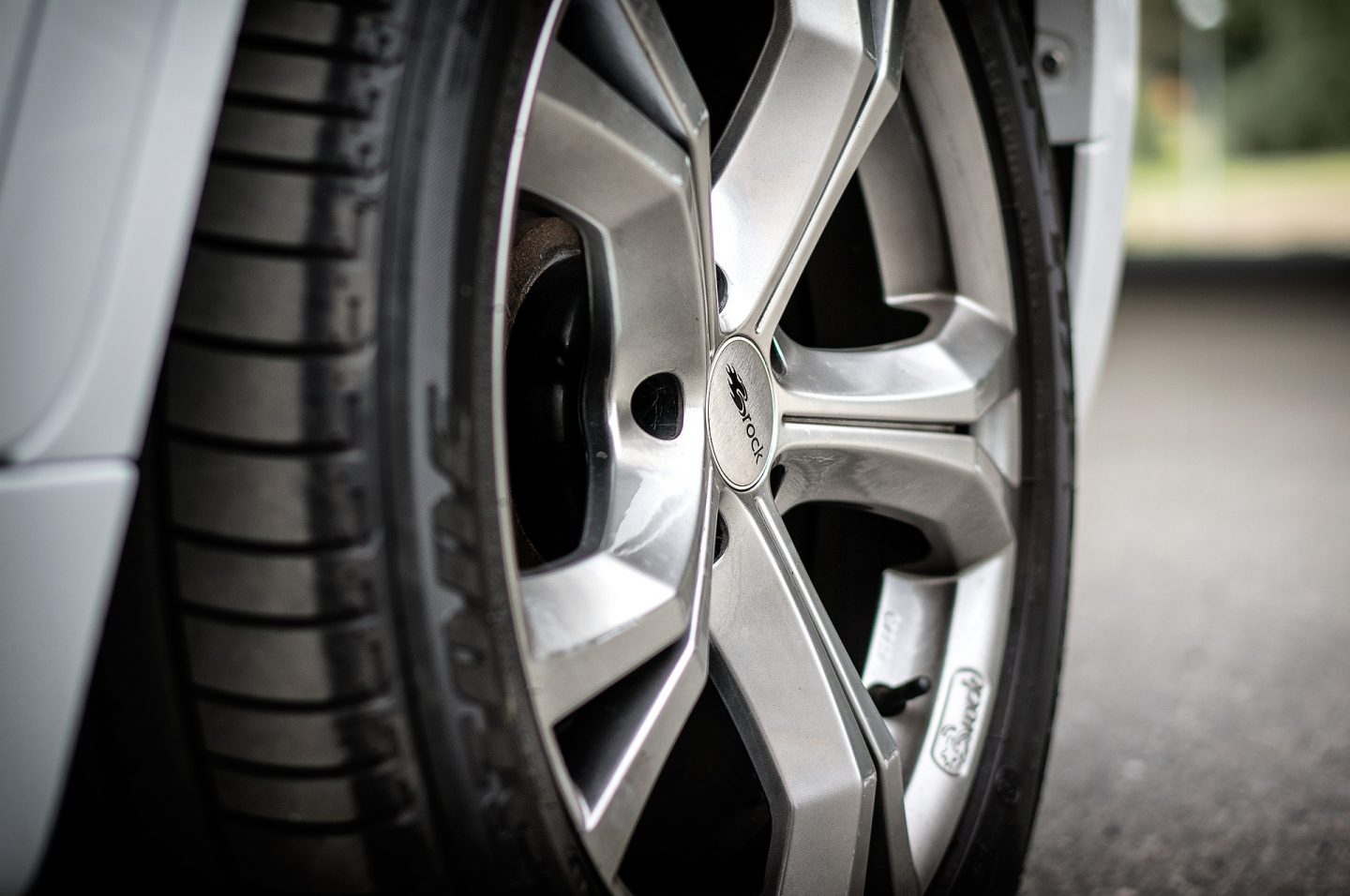 They Should be White

Rubber is a naturally white product, and your tyres should have remained that colour. However, scientists – who coincidentally worked with Crayola coloured pens – discovered that adding carbon black to rubber increased its tensile strength and durability. It also turned the rubber completely black in the process. Later tyre manufacturers began to use silica instead of carbon black, but people had become so used to black tyres that manufacturers kept tyres black for both tradition and aesthetics.

Who Made the First Tyre?

Robert Thompson patented the design of a rubber tyre mounted to a wheel in 1846, shortly after the perfection of the vulcanisation process, which made rubber pliable and no longer sticky and hence the perfect material to use as a tyre; but John Boyd Dunlop actually invented a tyre (initially to use on bicycles but they were quickly adapted for the burgeoning car market of the time) not realising that he was infringing that earlier patent.

Lego Is the Record Holder

Lego manufactures around 700 million rubber tyres per year, making it the world’s biggest tyre manufacturer – although the teeny-tiny tyres are certainly not the biggest ones on the market! That particular honour goes to the Titan Tyre behemoth, weighing a hefty 5.5 tonnes and standing over four metres tall, which is used in large-scale mining operations. If you want the largest non-functional tyre in the world, we can go even bigger: to the Uniroyal Giant (sic) which can be seen in Allen Park, Michigan, a ginormous advertisement for the manufacturer, which used to be called the US Rubber Company. That one weighs over ten tonnes and stands nearly twenty-five metres tall.

Mickey Thompson was a racing driver who worked out that there were no commercial tyres on the market that could deal with the speeds he thought his vehicle was capable of reaching. So, he produced his own tyres and went on to successfully break the then-land speed records by hitting top speeds of 650.56kmph or 406.6mph.

Fancy some diamond and gold encrusted tyres to offset your ride? Well, it will come as no surprise that the company that can produce such luxurious items is based in Dubai, the apparent global headquarters of all things impossible, expensive and super-luxurious. Before Z Tyres came out with their literally precious offering, the previous record holders were Michelin’s £34,000 set, which could cope at speeds of over 406kmph and were designed for the Bugatti Veyron. Z Tyres bejewelled tyres cost a cool half-million pounds, by comparison. Fortunately for those drivers who are not multi-millionaires, if you are looking for a tyre replacement service in Basingstoke, you can visit Headley Tyres and let them take care of the rest – for a fraction of the price!

My top Tips for managing stress