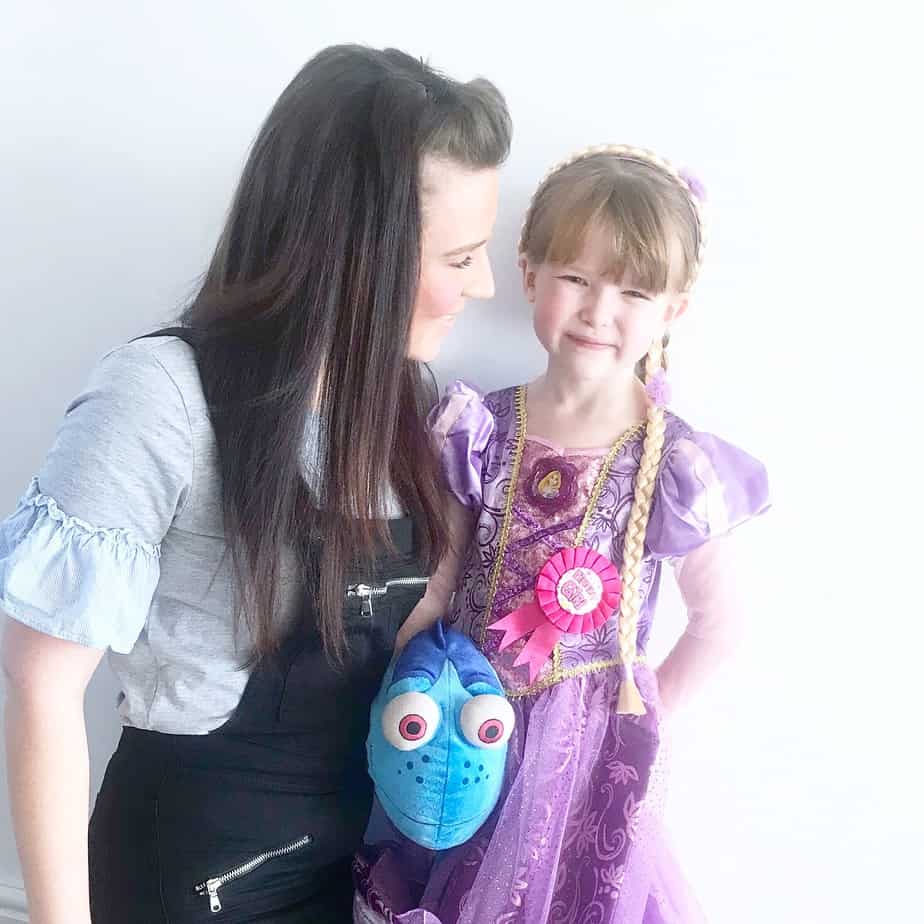 Another year, another birthday.  It only seem’s like yesterday we were welcoming Missy into the world.  She arrived into the world after a quick speedy delivery at 6.12am on a Friday morning.  We were not expecting a girl – in fact, although we wanted the sex of our baby to be a surprise, I felt that we were let slip that it was going to be a boy during a late growth scan at 36 weeks.  Whilst the trainee sonographer scanned over the nether regions, she told me to ‘look away quickly, as it was pretty obvious what was on the screen’.  That could only mean boy parts surely!  I even rang my husband to tell him that I was fairly certain this baby was a boy.

So it came to an even more complete surprise when out SHE came, and I felt gobsmacked!  I have a girl, I remember thinking.  I couldn’t believe it! 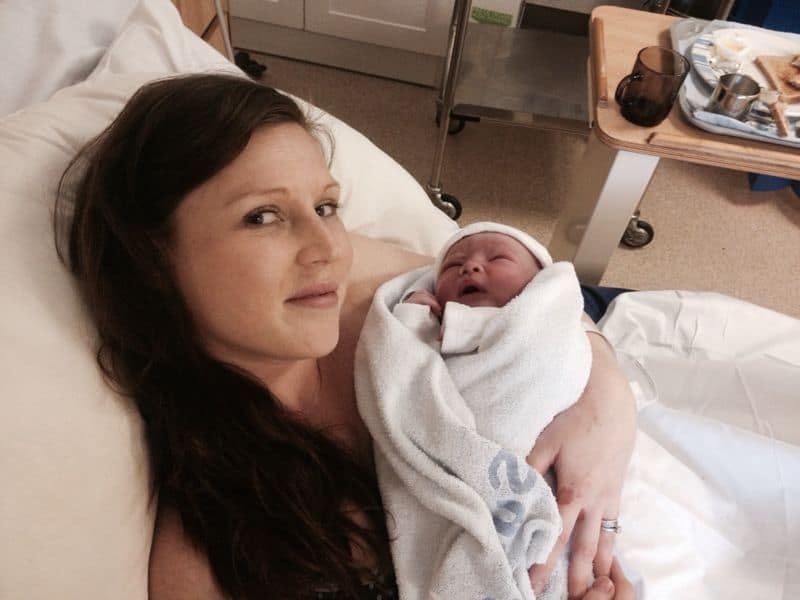 In a blink of an eye, she is turning 5 years old today.  I have said it before, but it really does feel bitter sweet.  She is now growing up to be the madam that she is – so full of confidence, strong-minded, funny, caring and kind.  She is a real mix Miss W is.  And I do love her for it  – even though she can drive me up the wall some days!!! 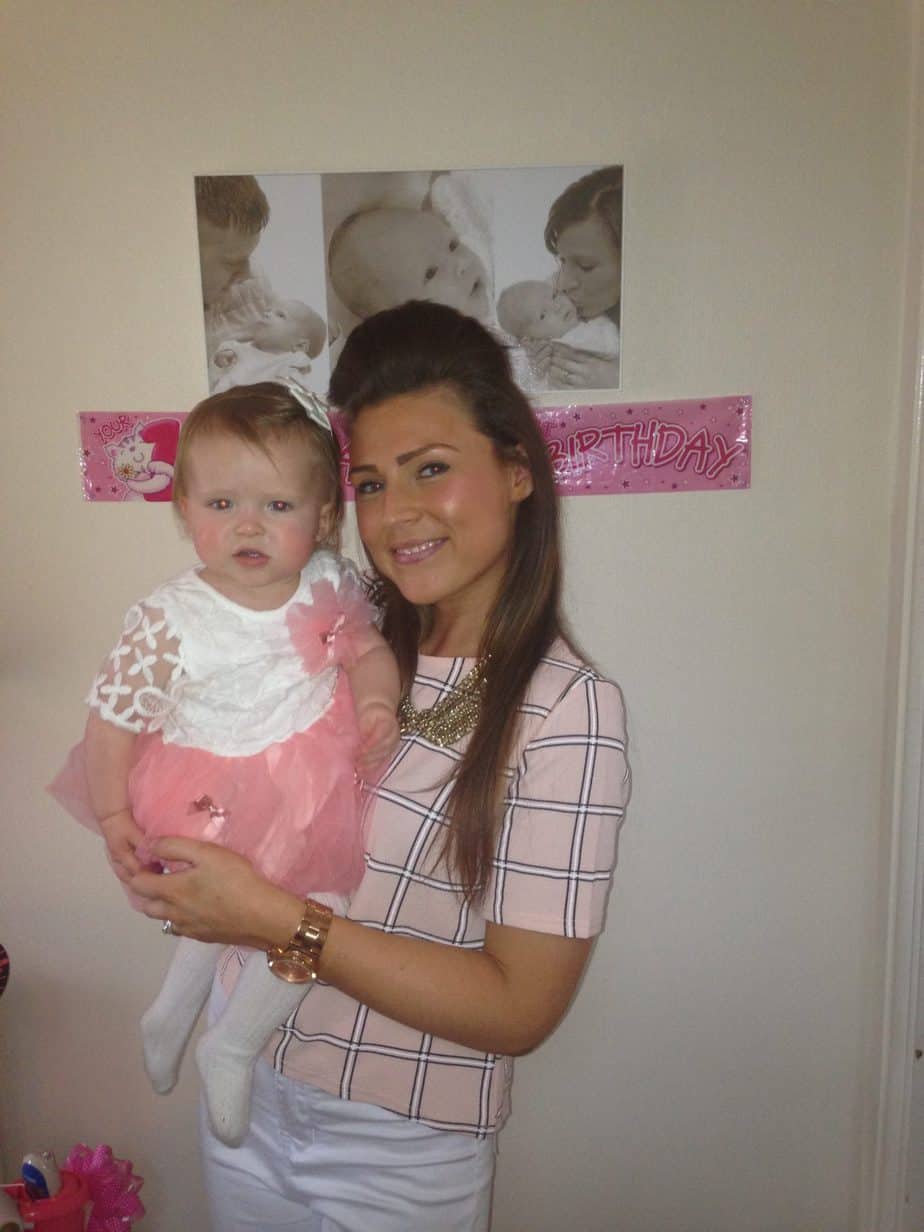 The one thing that does fill me with confidence is her strong-minded nature.  Whilst that can be difficult being her parent at times (as I know what these teenage years will bring!!!) it also makes me feel that my daughter will stand up for herself and knows what she wants out of life.  I can actually already see her being a teacher when she is older – I think she loves to be bossy and this is a perfect job to tell others what to do! 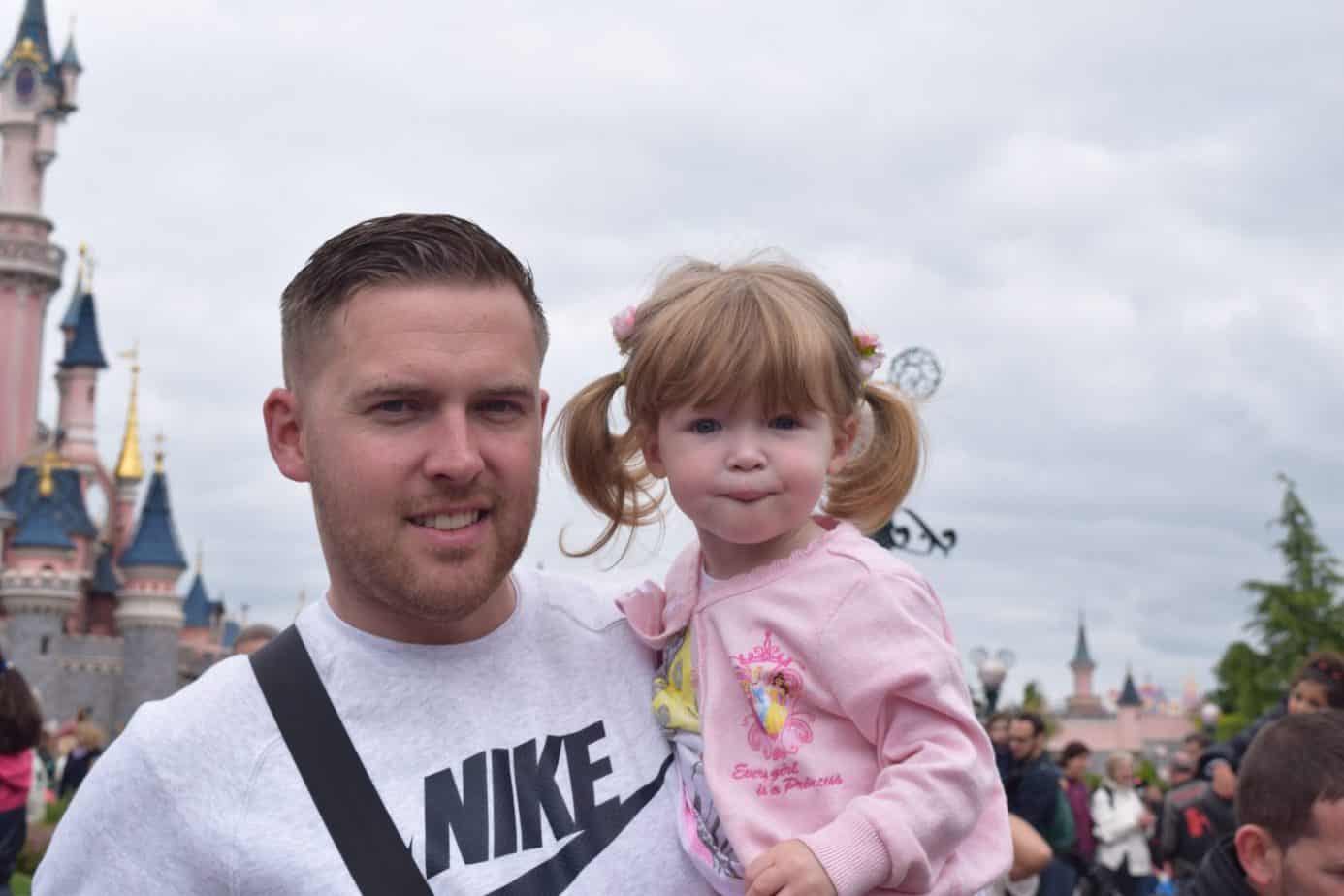 Miss W is a kind and caring little girl and loves her brothers very much, although there tends to be more sibling rivalry with Mr B who is older than there does with Baby K.  But I expect that is normal.  She loves to mother other children (in particular her baby brother and her younger cousin!) and it really is sweet to see.  I am 100%  are she’ll want to be a Mama herself one day and I already know she’ll be amazing at it. 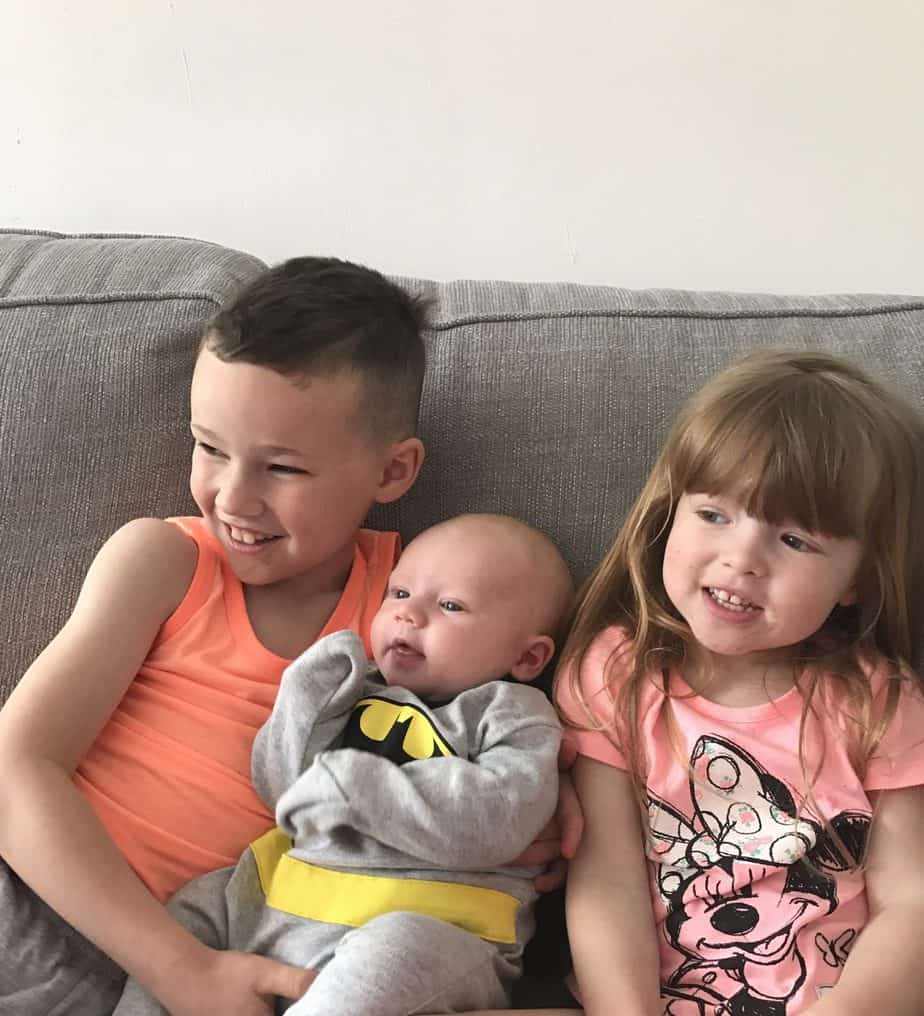 This past 12 months, Miss W has been on many adventures to Bournemouth, London, Ibiza, Center Parcs, and of course, the most magical place on earth – Disneyland Paris.  She adores Disney (like her mama) and loves Paris equally as much as we do.  She asks weekly when we will be going back!  She’s taken up swimming and is not far of being out her armbands, has ridden a pony and even attempted a climb wall.

She’s entered a new year at school and has taken it in her stride completely.  She loves school, which is so refreshing and makes friends with all the children.  More recently, she has found a liking for LOL dolls and Barbie – I feel like she is growing up far too quick!

One thing that Missy isn’t good at is tidying up after her self and keeping her room tidy – but I’ll let her off – for now! 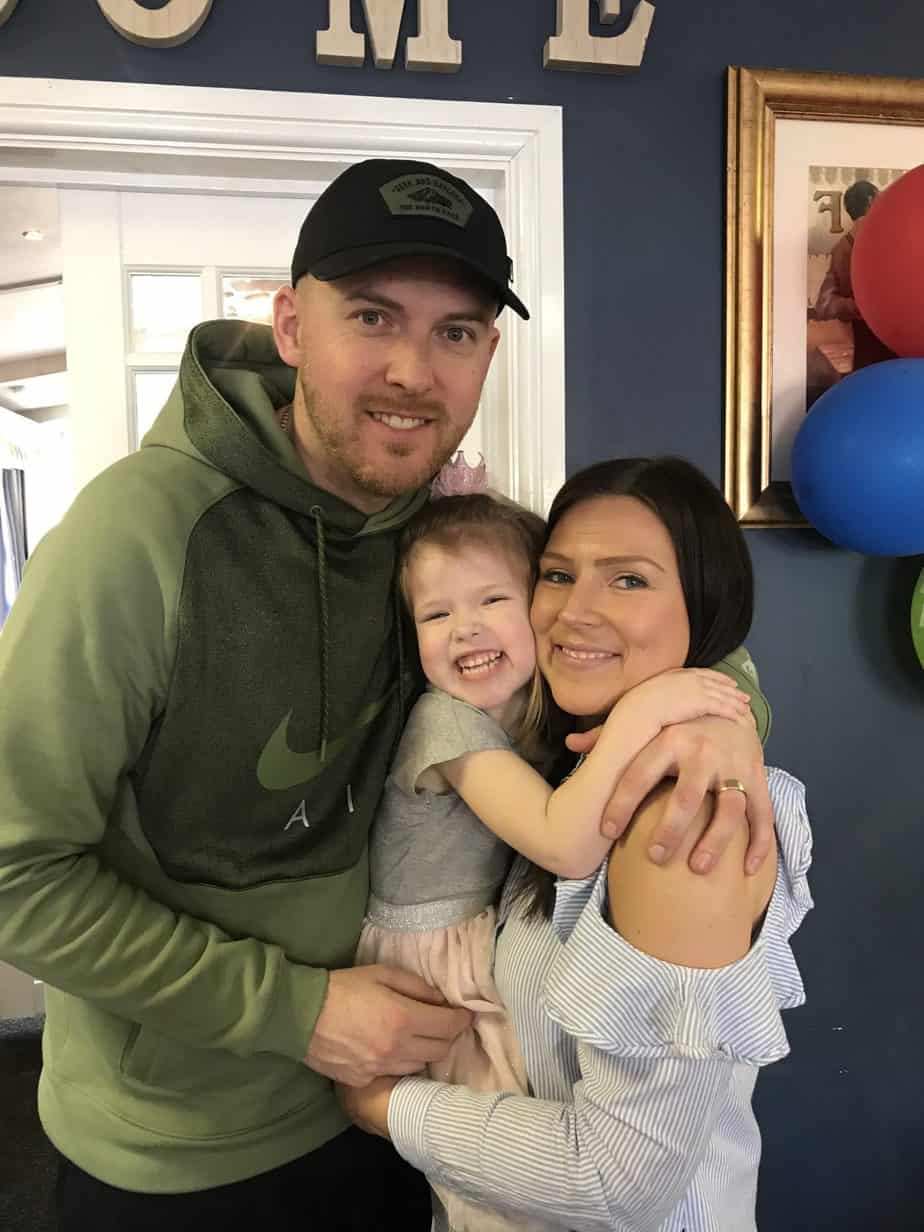 I am really excited to see when the next 12 months has in store for her, and  I know she is blossoming with her wild and wonderful ways.  She really has a vivid imagination and often plays in her own little world. (mostly a school one!)  She sings to herself whilst she plays, and more often than not, I’ll stand outside her bedroom listening as her sweet little voice gives me tears in my eyes and goosebumps.  She is a performer and loves to sing and dance, yet shows her vulnerable side when she actually has to perform in a school play. 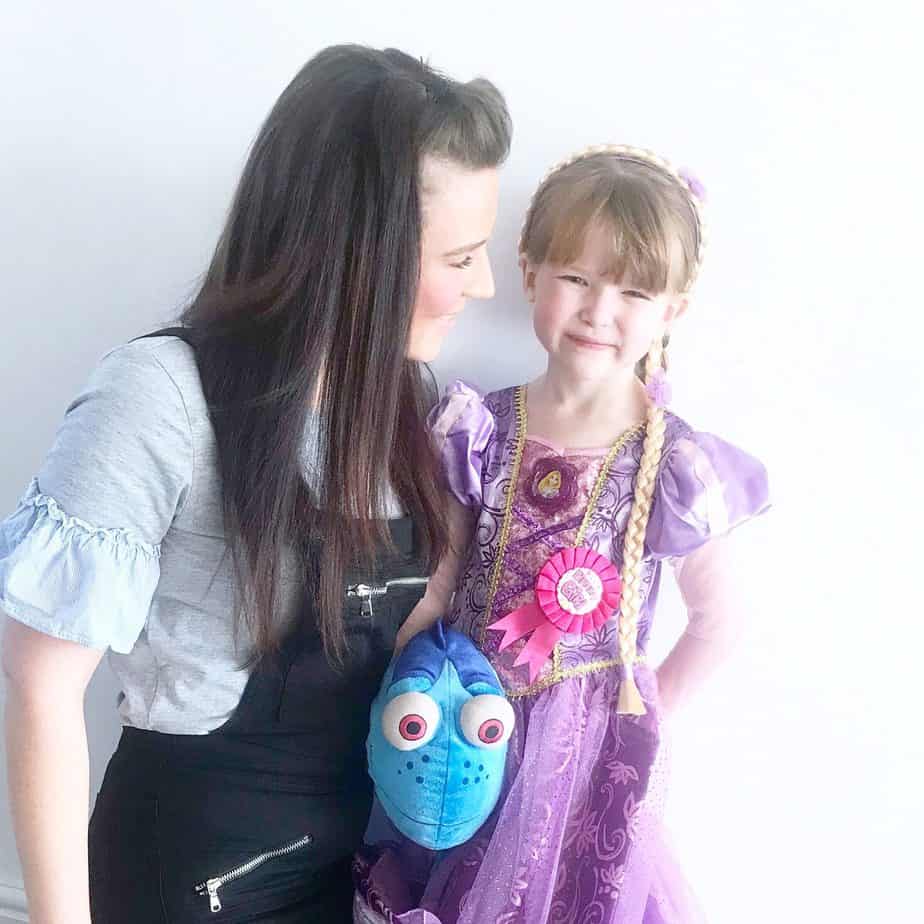 We love you so much Missy, Happy 5th Birthday!

Setting up the perfect study space for…