Hatchimals have been around for years and still maintain their popularity with the kids.  So we were really excited to be sent out the Hatchimals Colleggtibles Glitter Salon Play set and Hatchimals Royal Snow Ball four pack to review.  Missy couldn’t hold her excitement to tear open the packaging and get stuck into playing with this Hatchimal’s Salon play set – a little girl’s dream! 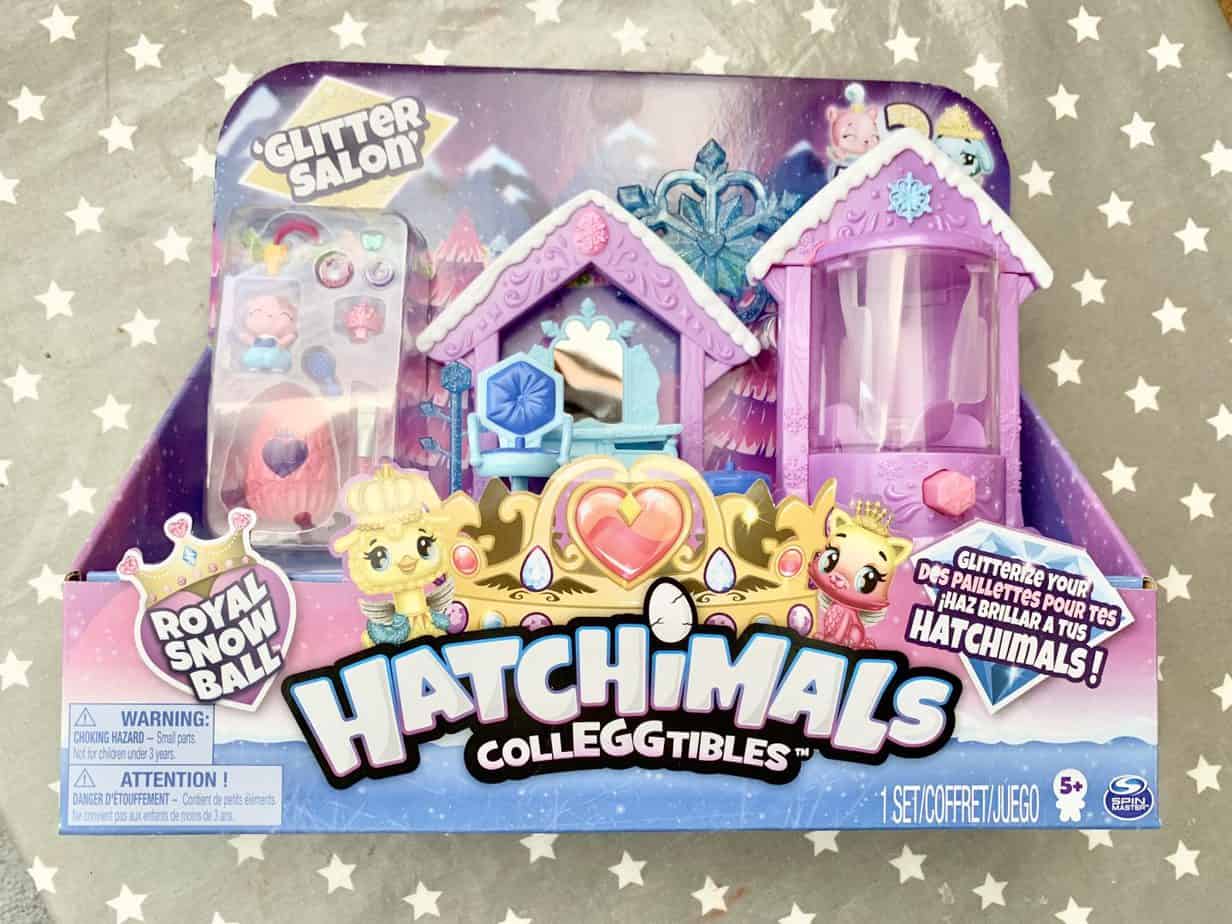 Missy loves anything that involves styling at the moment and loves dressing up her dolls, and we even enjoy having Mama- Daughter time in the ‘salon’.  So for her, this was a real treat for her to open and play with.  And if it involves glitter – even better!

The set includes 2 Hatchimals which is always a bonus – many sets similar to this don’t include the actual doll to use/style, and so this was a big hit for me. These two Hatchimals are also EXCLUSIVE to the set! As well as the the two Hatchimals, there was also a pack of glitter and glue to use to style up the Hatchimals included, and of course any other Hatchimals we already had.  Using the salon was easy and simple to use.

There is also a pack of small accessories too which Missy thought was super cute, especially the fake hair piece! 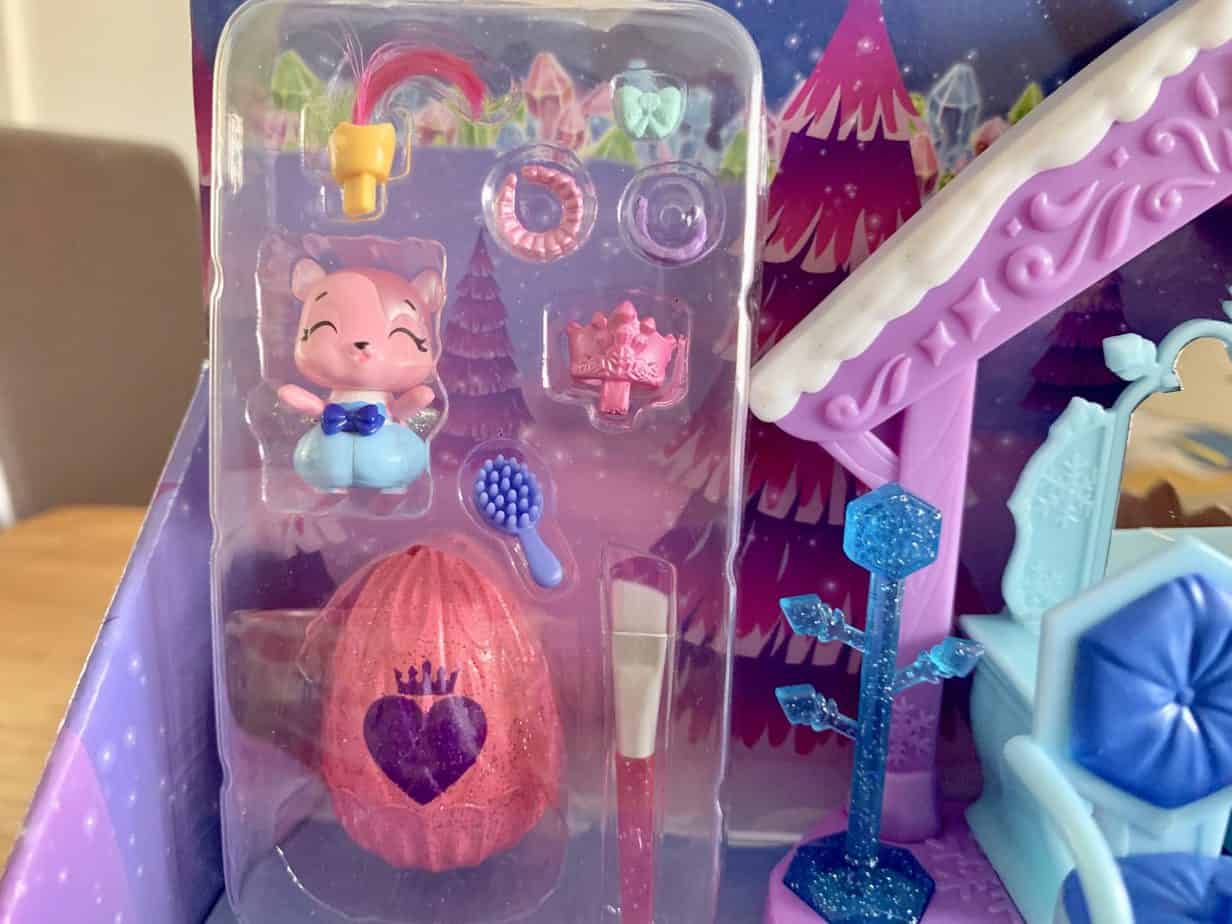 A brush is included, which means you can simply use the glue and glitter, and simply brush onto the Hatchimals.  Or, you can use the actual salon itself.  To the right of the Salon is the chamber.  This is where you can place your Hatchimal inside after you’ve covered the areas on your Hatchimal with glue.  Pour some glitter into the chamber and press the button – voila – you now have a glittered Hatchimal! 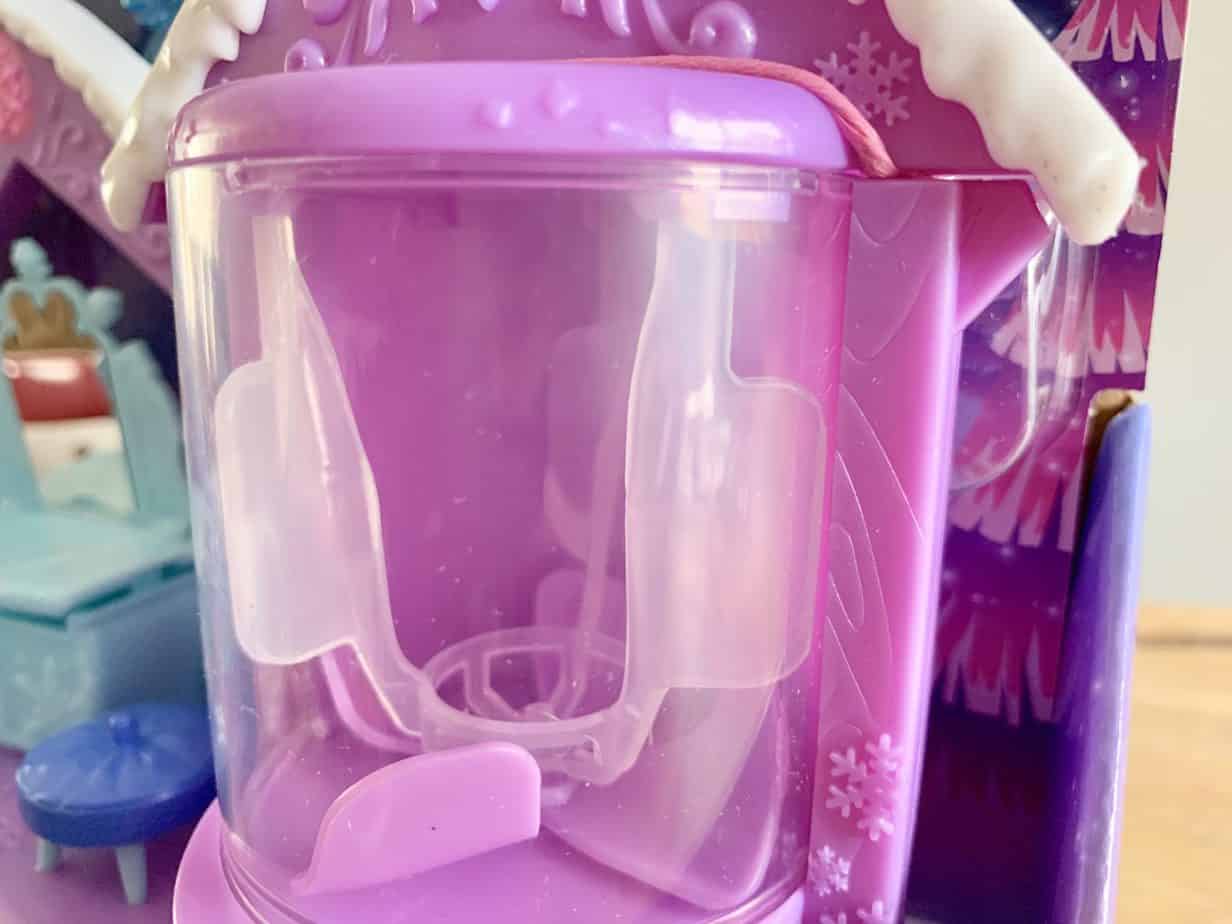 Also included is a salon mirror and chair.  Inside the desk is a compartment to store the accessories, as well as a roll of stickers! 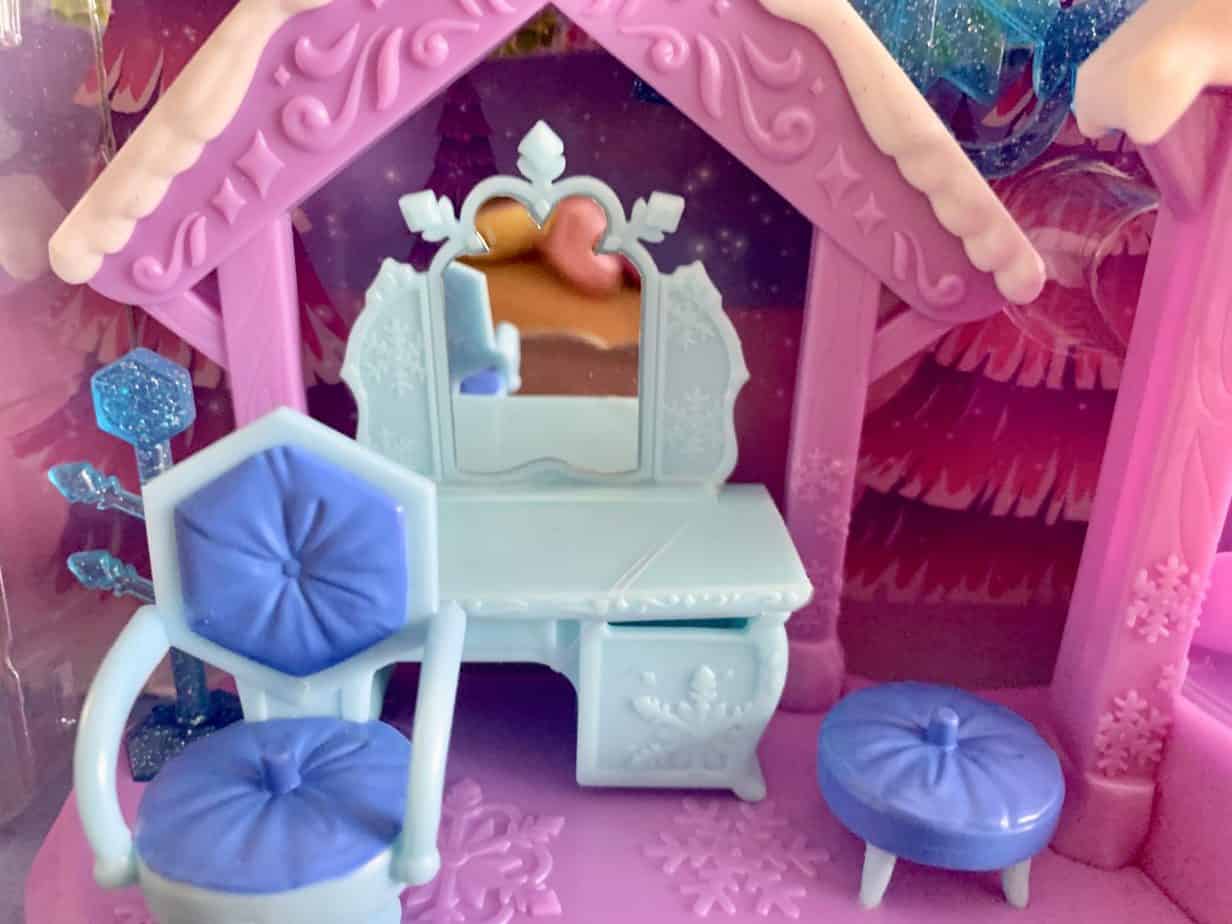 What did we think of the Hatchimals Colleggtibles Glitter Salon Playset?

Missy thought this was a great toy and spent some time playing with the accessories and enjoyed styling up her Hatchimals.  Missy really enjoys surprise unboxing toys, so of course Hatchimals are right up her street, and does love the surprise once the egg has been ‘hatched’.  The glitter can of course get a little messy, so I’d suggest putting down some magazines or newspapers to save any excess glitter and to keep your worktops from being glittery.  I would also suggest that adult supervision is needed for the pouring of the glitter – if your kiddos are anything like my daughter, she can get a little over excited!

We were both impressed with how the glitter sticks to the Hatchimals too, however I would suggest leaving the Hatchimals in the chamber for a couple of minutes for the glue to dry – this may try your kiddo’s patience!

Overall, we really enjoyed playing with the Hatchimals Colleggtibles Glitter Salon.  It’s simple, perfect for role play and no batteries are needed.  I personally think it’s great the toy comes with a storage compartment for all the accessories too. 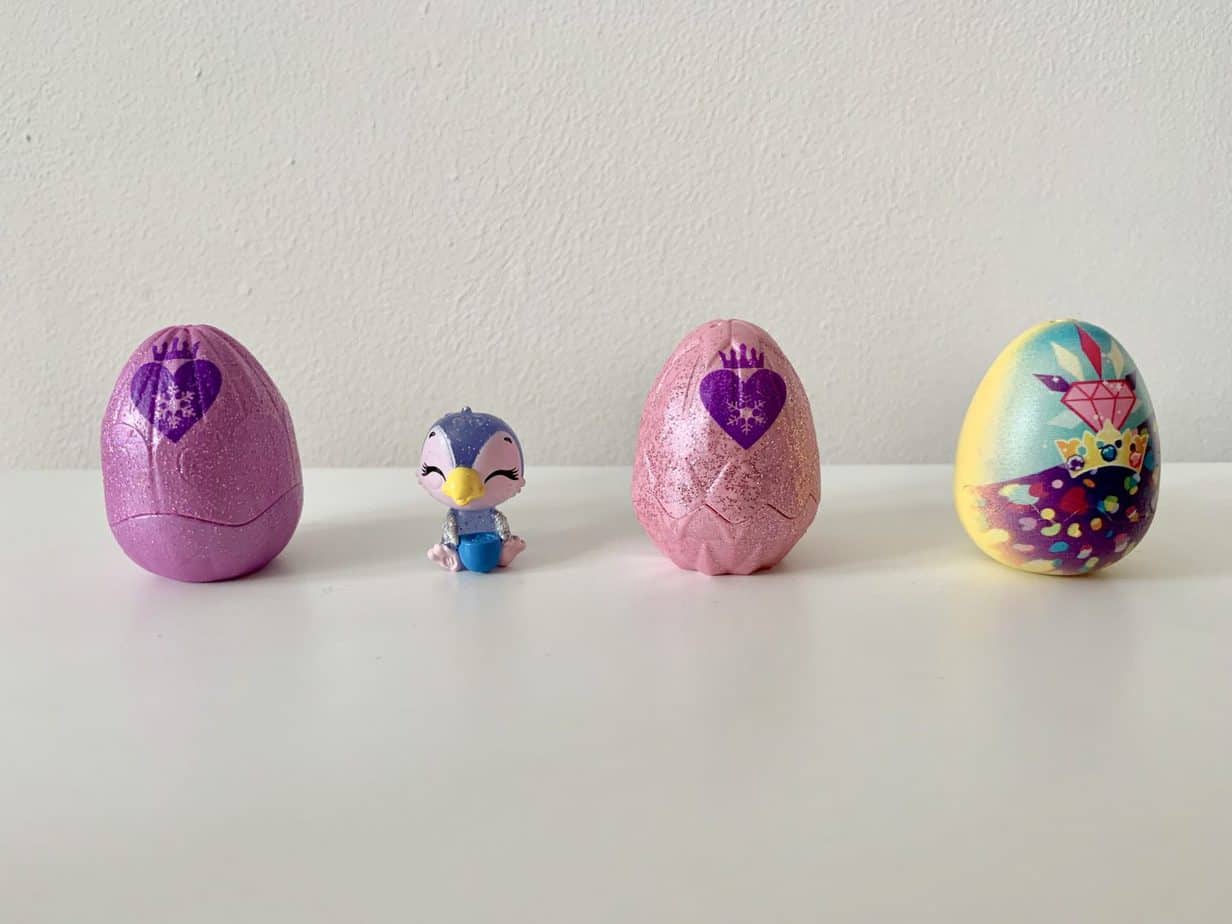 As I mentioned, Missy loves any ‘surprise’ toy and loved hatching the three eggs that were included in this Royal Snowball 4 pack (one Hatchimal is already hatched.) If your little ones havent got their hands on a Hatchimal before, then it’s really simple to ‘hatch’ your eggs.  Simply handle your egg with care and put a little pressure on the heart of your egg.  You’ll then find your egg slightly gives, and your egg begins to hatch. 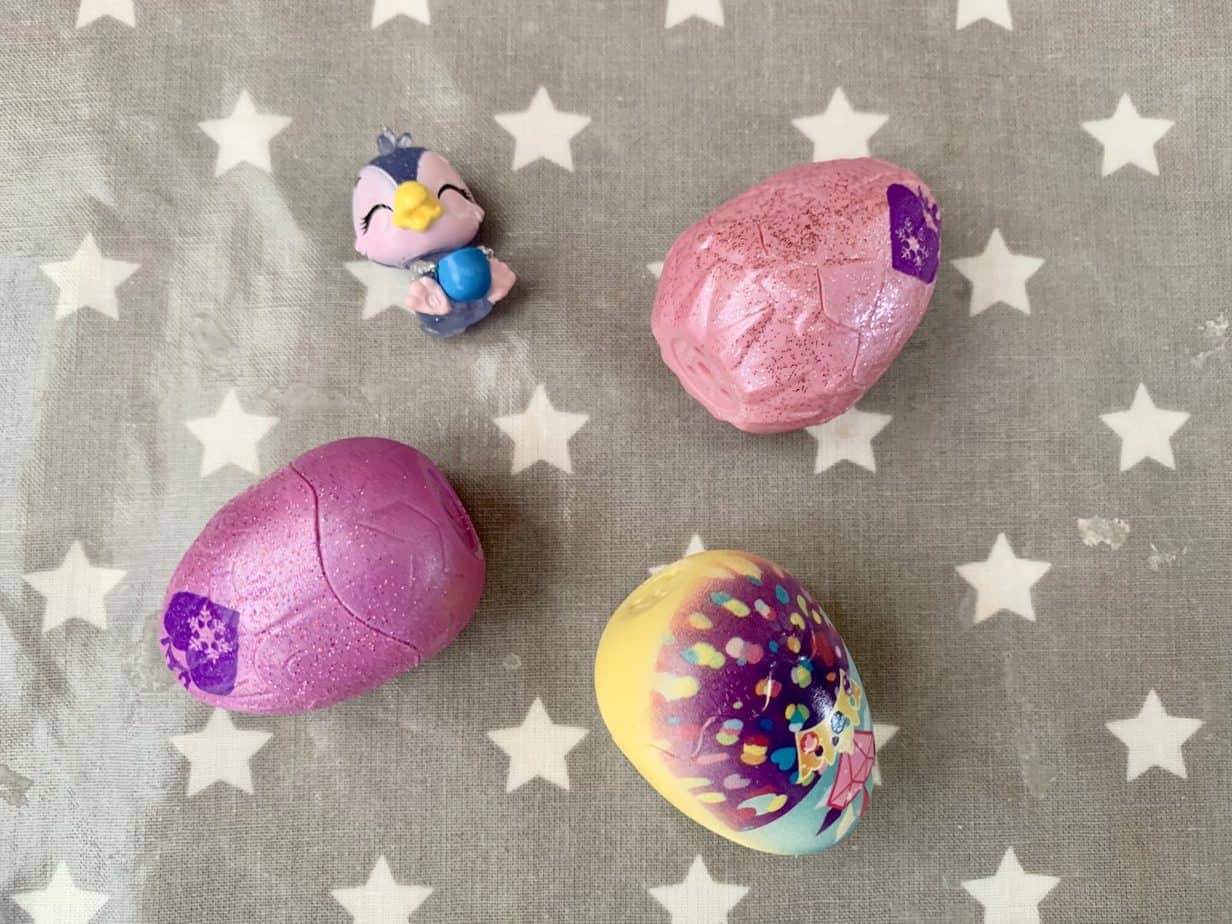 Inside each egg was a new Hatchimal, including accessories too.  We both really enjoyed hatching our eggs and finding out which Hatchimal we had the pleasure of adding to our collection by using the Hatchimal Colleggtibles Royal Snowball leaflet. 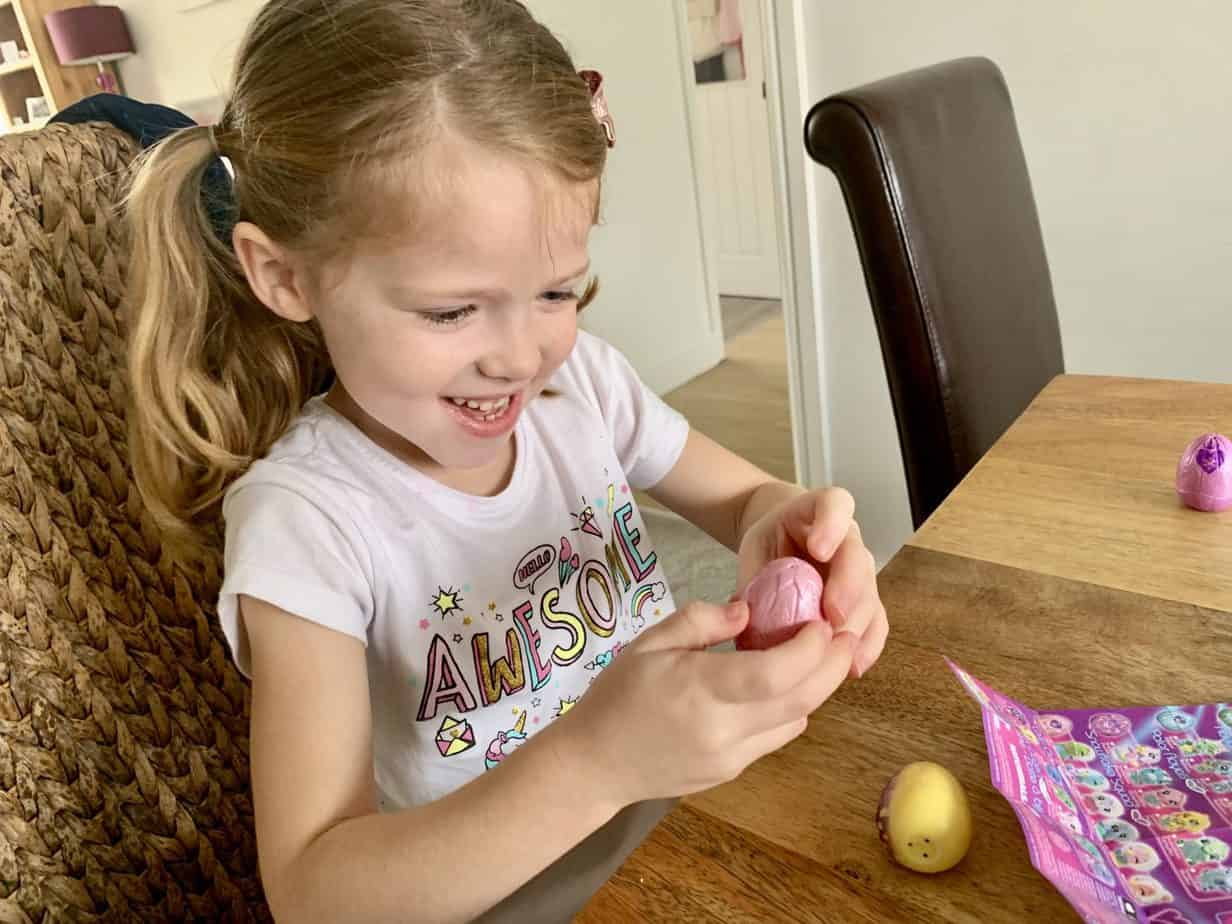 Once they were hatched, we included them in our salon, and made sure any accessories were safe in our storage compartment.

Overall we were super impressed with this new play set from Hatchimals, and Missy had loads of fun pretending to be the stylist.  She absolutely loved cracking open her Hatchimals eggs – a fun and unique way of unboxing collectable items. 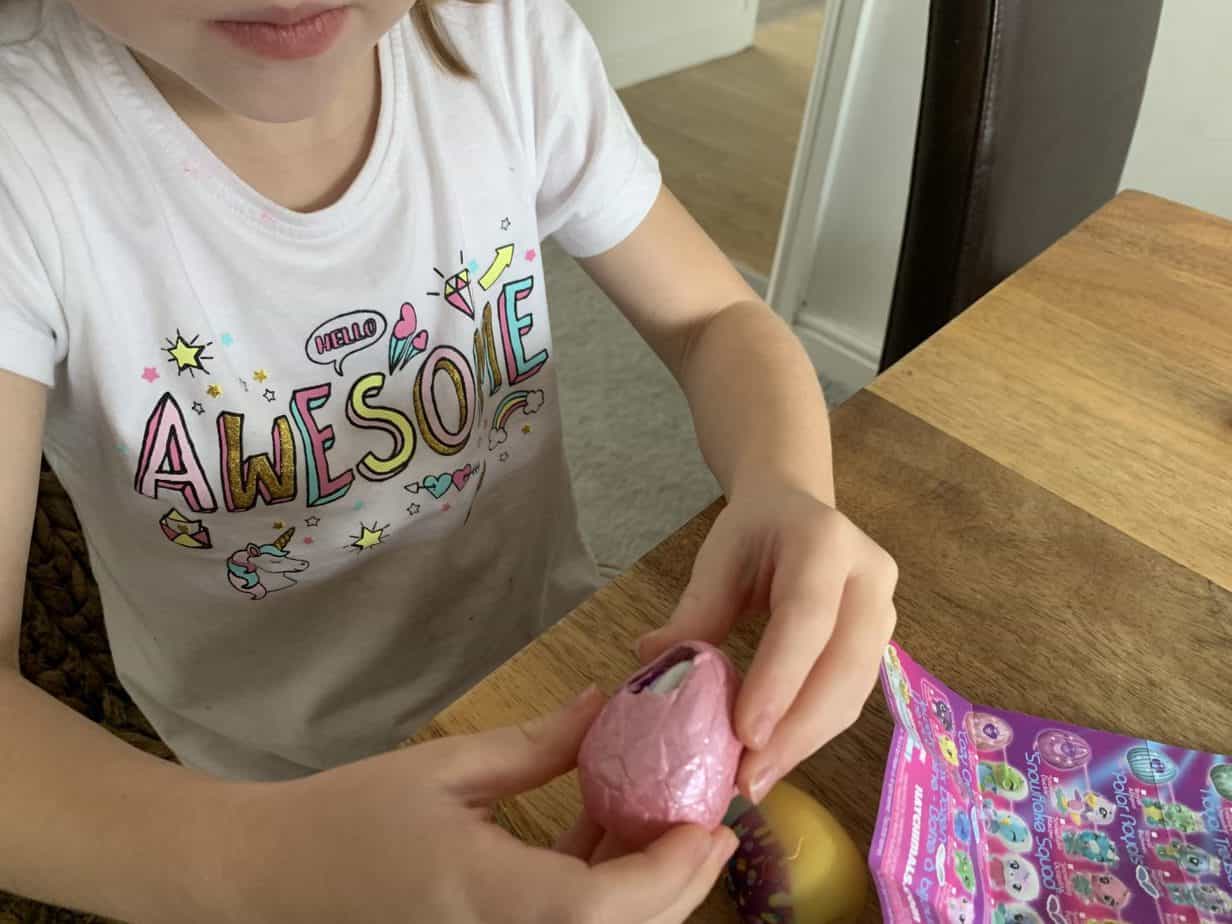 The Hatchimals Colleggtibles Glitter Salon Play set is sold in most toy stores including Amazon.

The Royal Snowball Hatchimals 4 pack is available from Smyths.

Win! A personalised chopping board from Personalised…

Exploring STEM Subjects in the Home

Kids wardrobe organisation with Belo and Me…