Trollhunters: Defenders of Arcadia is a newly released game on the PS4 and this month, I was asked to review it with my children.  As an adult, I am not a huge gamer, however I was when I was younger and was an avid fan of all the classics: Super Mario Kart, Zelda and Tomb Raider to name a few.  So when this game was sent across for us to review, I had a feeling that this was something I was going to enjoy as much as the kids.

What is Trollhunters: Defenders of Arcadia?

This child friendly console game that has been released across Playstation 4, Nintendo switch, Xbox One and Steam is an action adventure platform game based on the Emmy®- winning Tales of Arcadia trilogy from DreamWorks Animation, now streaming on Netflix.  The trilogy is made up of Trollhunters, 3Below and the recently released hit series, Wizards, and was created and executive produced by Academy Award® winning filmmaker Guillermo del Toro.  My 6 year old daughter has been a big fan of Trollhunters so immediately I knew that this was going to be fun and a relatable game for her.  As she isn’t the biggest gamer either, I felt that this would really entice her to play! 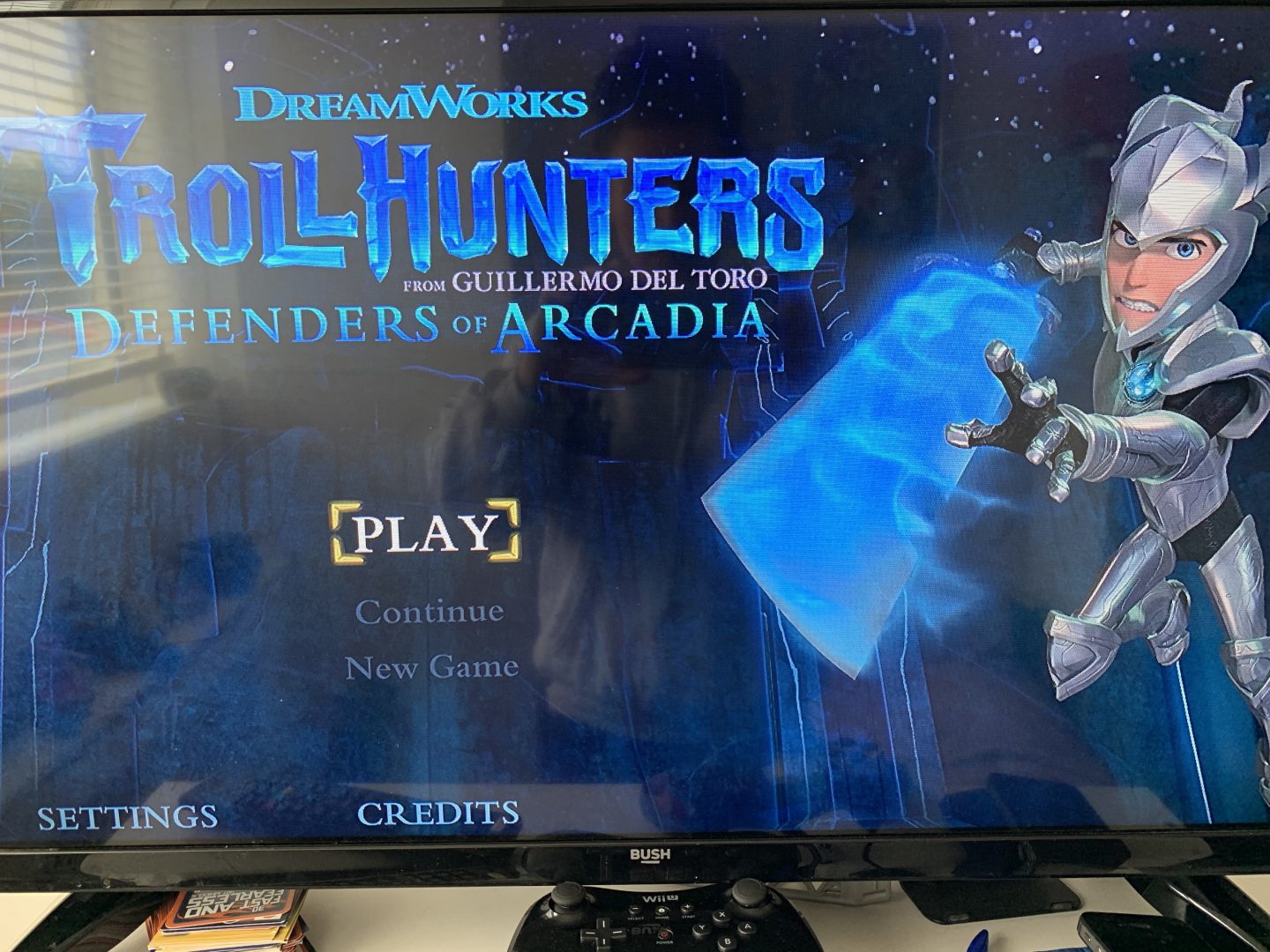 The game is aimed at children aged 6-12 years old, so you can imagine there is bright and colourful animation, with lots of fun adventures without any graphic violence or aggression.  And whilst my 3 year old doesn’t know how to play yet, I found he enjoyed watching us play.

Review of Trollhunters: Defenders of Arcadia

As I mentioned, this game is perfect for junior age children. The game follows the story of fan favourite character, Jim Lake Junior, who has to travel thought time to catch Porgon and his aim is to stop the time-apocalypse.  We immediately began with Jim being told what to do by chatting with other characters in the game.  This meant that the instructions of what was happening could be read by the player and also was spoken out loud.  This made the game easier to move through, especially for my kids who are aged 6 and 10.  However, there were some parts that was reading only which my 6 year old struggled with. 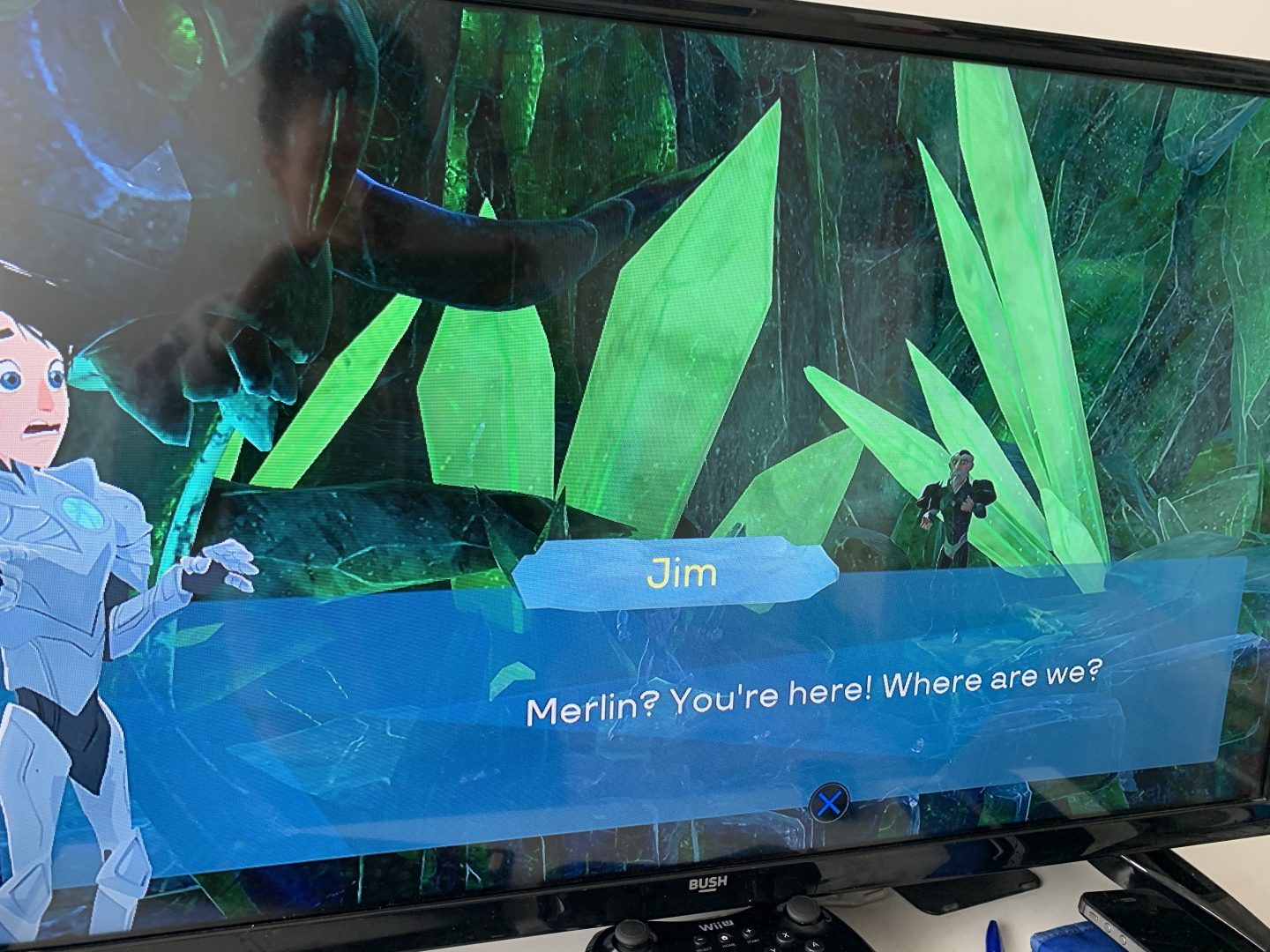 We had to travel though various adventures across different worlds and meet several characters along the way.  The set up was similar to those classic games where you complete a level and once done, have to battle against an enemy at the end to move on to the next level.  The combat wasn’t difficult and the battles did take a little longer than when travelling though the levels, but it wasn’t unachievable. 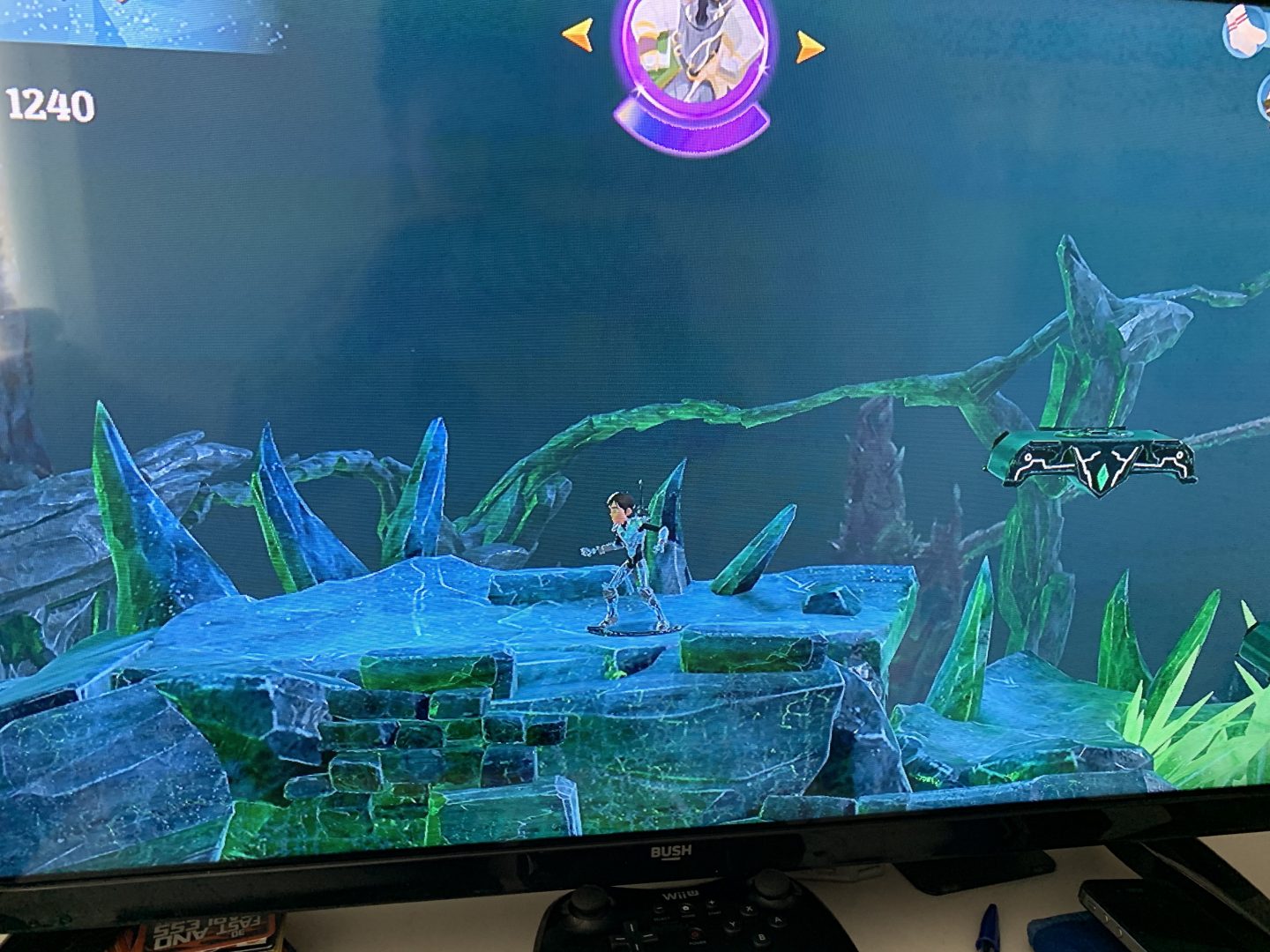 Parts of our adventures involved skidding down tunnels, jumping on disappearing platforms and tackling enemies with our sword and skills.  The kids loved this and we were all cheering when we’d completed certain parts of the game.  The biggest hurdle for my 6 and 10 year old was jumping on to the platforms which disappeared and moved.

The game is simple with having to collect coins as you worked though the levels, as well as collect gems and gnomes for extras.  You also have to collect four socks in each level, which earns you extra points.  With these extra collectable items, you can then exchange them for certain items as you collect more throughout the game. 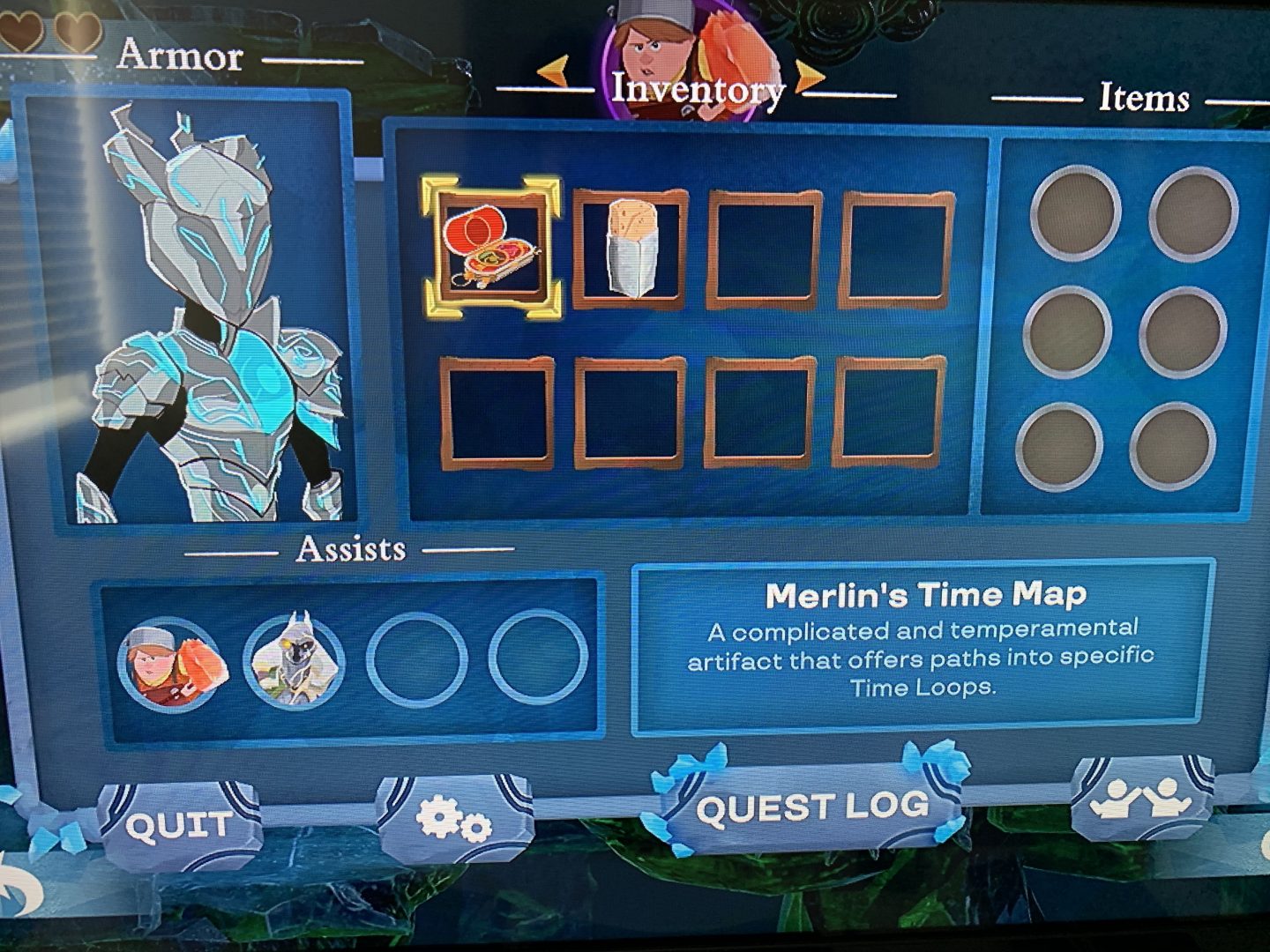 It’s important to remember that Trollhunters: Defenders of Arcadia is primarily a kids game.  It’s easy and simple and ultimately it’s not for huge intense gamers.  The graphics are standard with no standout animations, but it was perfect for my 6 year old.  She doesn’t need anything fancy to impress her.  She was mostly impressed she was playing with characters from the hit Netfix Show!  We really enjoyed playing it as a family and it really remained me of my youth playing all them original classics!  Game can be purchased from Amazon.

Life with a toddler

Top Tips for Setting Up an Effective…

PREVIOUS POST
"Katch me clothing haul and review"
NEXT POST
"How we made our hallway look bigger"
2 comments so far.