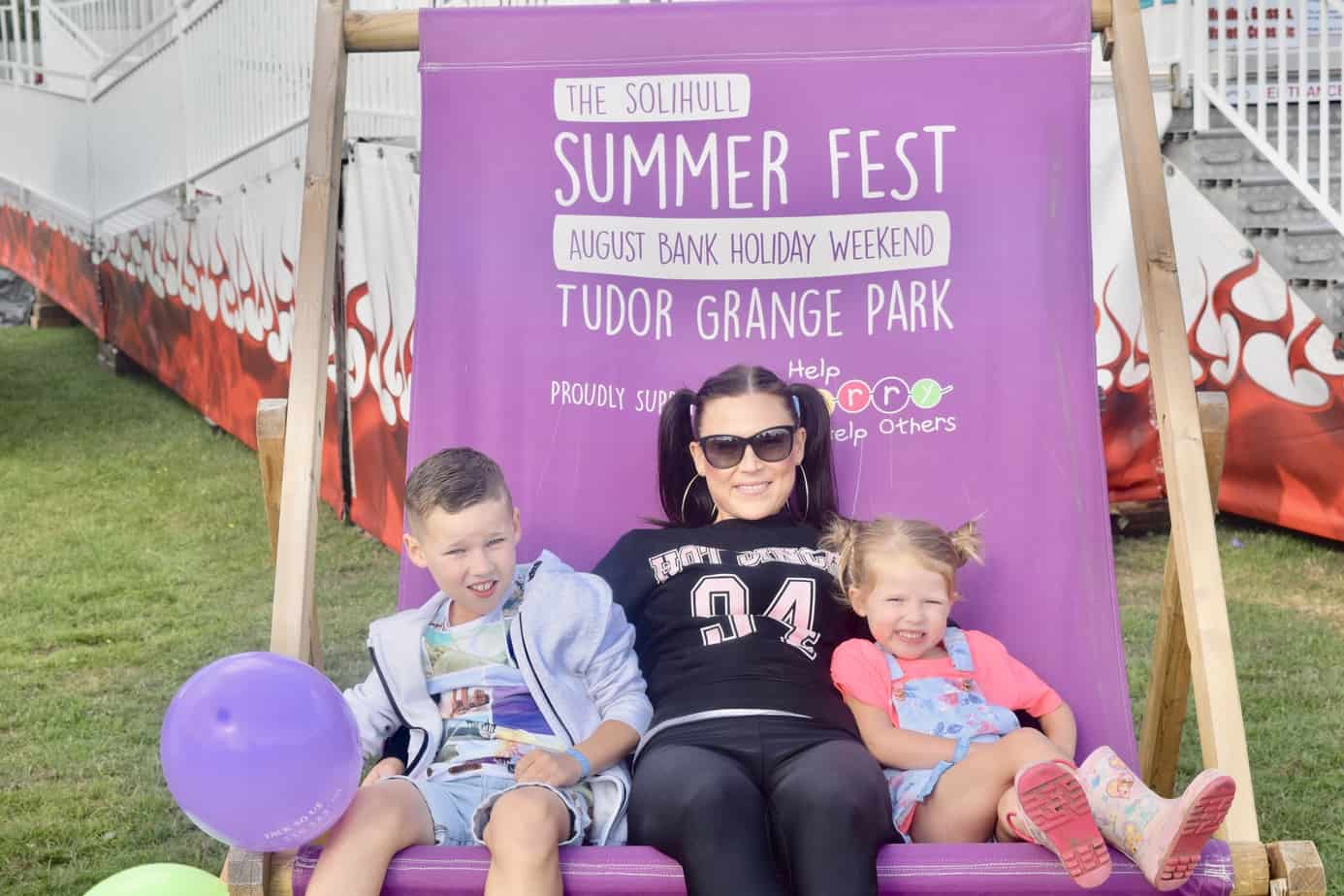 For the past three years, Summer Fest has arrived in Solihull with a bang!  I hadn’t been able to attend in previous years, but this year was different and I was super excited!  Having been a festival virgin for as long as I can remember, I was thrilled to see that a festival was literally landing on my doorstep.  I have always been a little nervous about festivals – the crowds, the mud, the hygiene (I know I know!).  BUT, I knew I was being ridiculous.  So I decided to pull my big girl socks up and attend Solihull Summer Fest  (with the kiddos of course!)

What is Solihull Summer Fest

Solihull Summer Fest is a two-day event offering the people of Solihull and beyond the opportunity to experience the fun and excitement of a festival within their own town.

Welcoming all ages, each of the days ran from 12 midday until 10pm with live music, a great range of street food vendors, bars, children’s entertainment and an exclusive VIP area.  This year, the festival was offering sets from Alesha Dixon, Rak-Su, 100cc and Busted!

What I love about Solihull Summer Fest is that is it a charity festival.  So all ticket profits will go to a local cancer charity called Help Harry Help others.

Our experience of Summer Fest

We decided not to bring Baby K as I thought it would be too busy an event, plus he is in the ‘running off ‘stages at the moment.  So I was really looking forward to spending some quality time with the other two.  We arrived around 3pm were there was a short queue to gain entry.  A couple of minutes later after having our festival bands put on our wrists and our bags searched, we entered the park.  And I was overwhelmed by the size of the stage – it was huge!  In front of the stage there were people standing and watching the current act which was A George Micheal Tribute.  Behind was an area where you could set up for the day and have your pitch!  We were meeting family so we found them and parked our chairs before going off to explore! 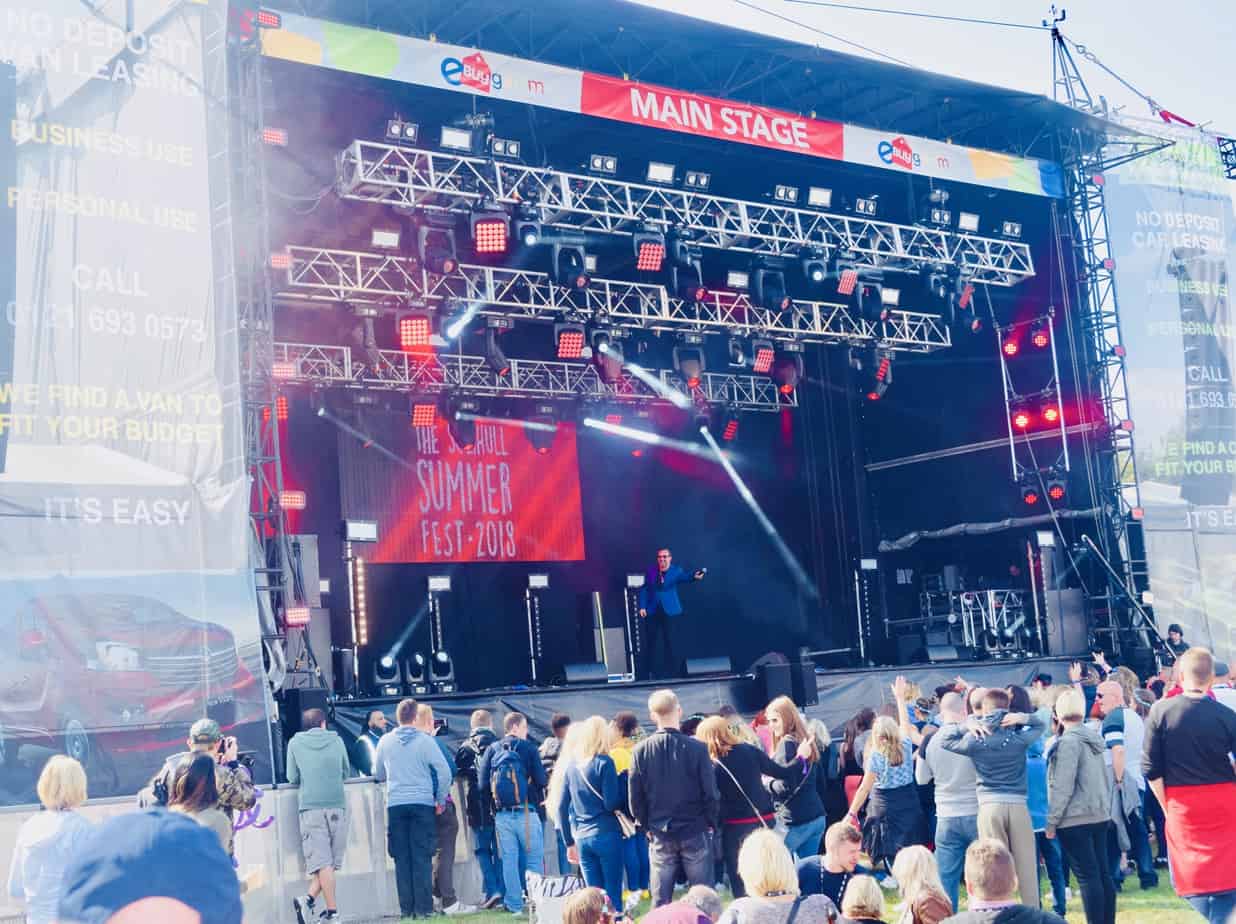 There were an array of food stalls including BBQ, Hallomi Fries, Noodle Bar, Caribbean delights and Churros!  We straight away went for some hallomi fries which were super tasty!  We then followed up with a chip tray topped with Beef brisket and coleslaw – delicious! 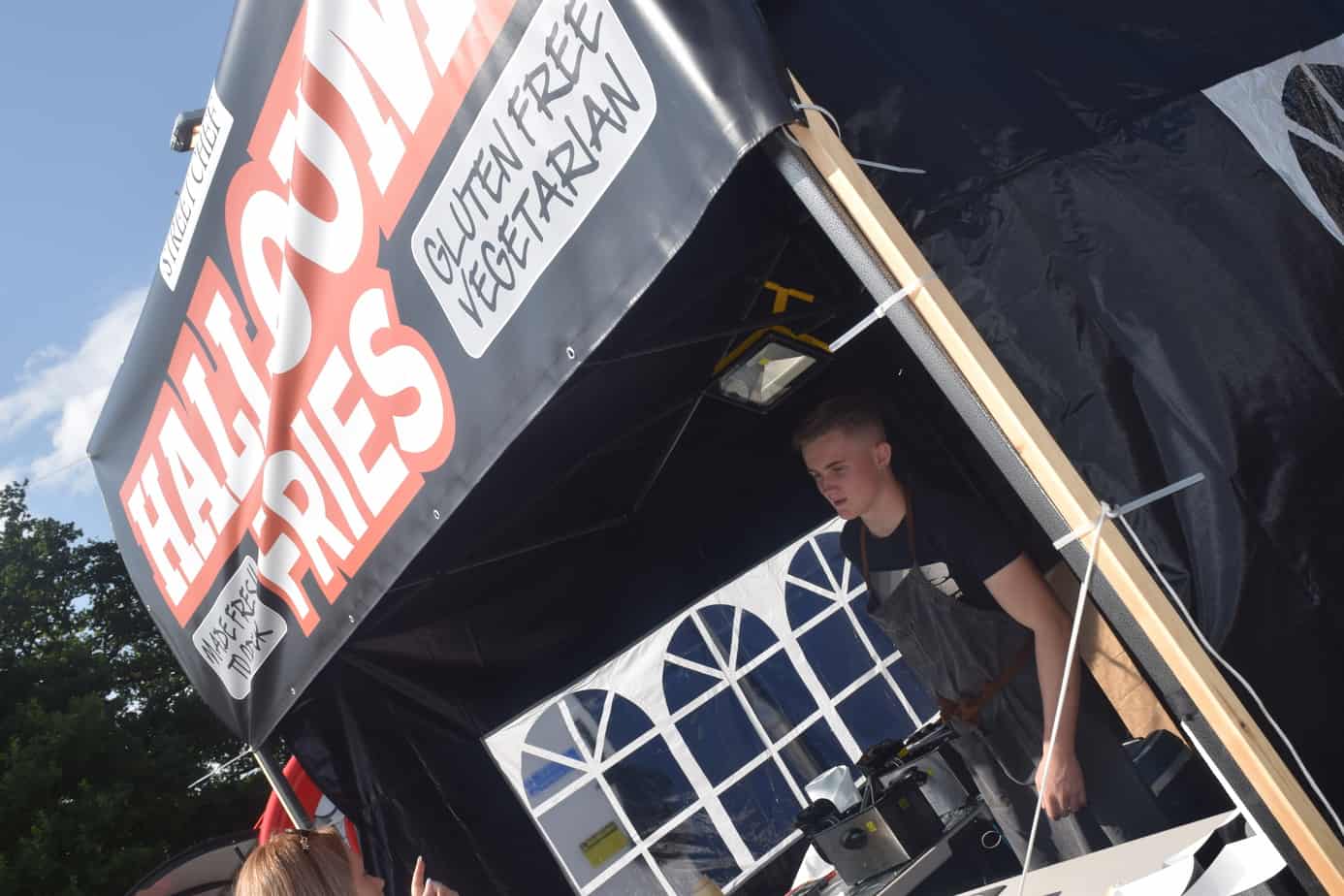 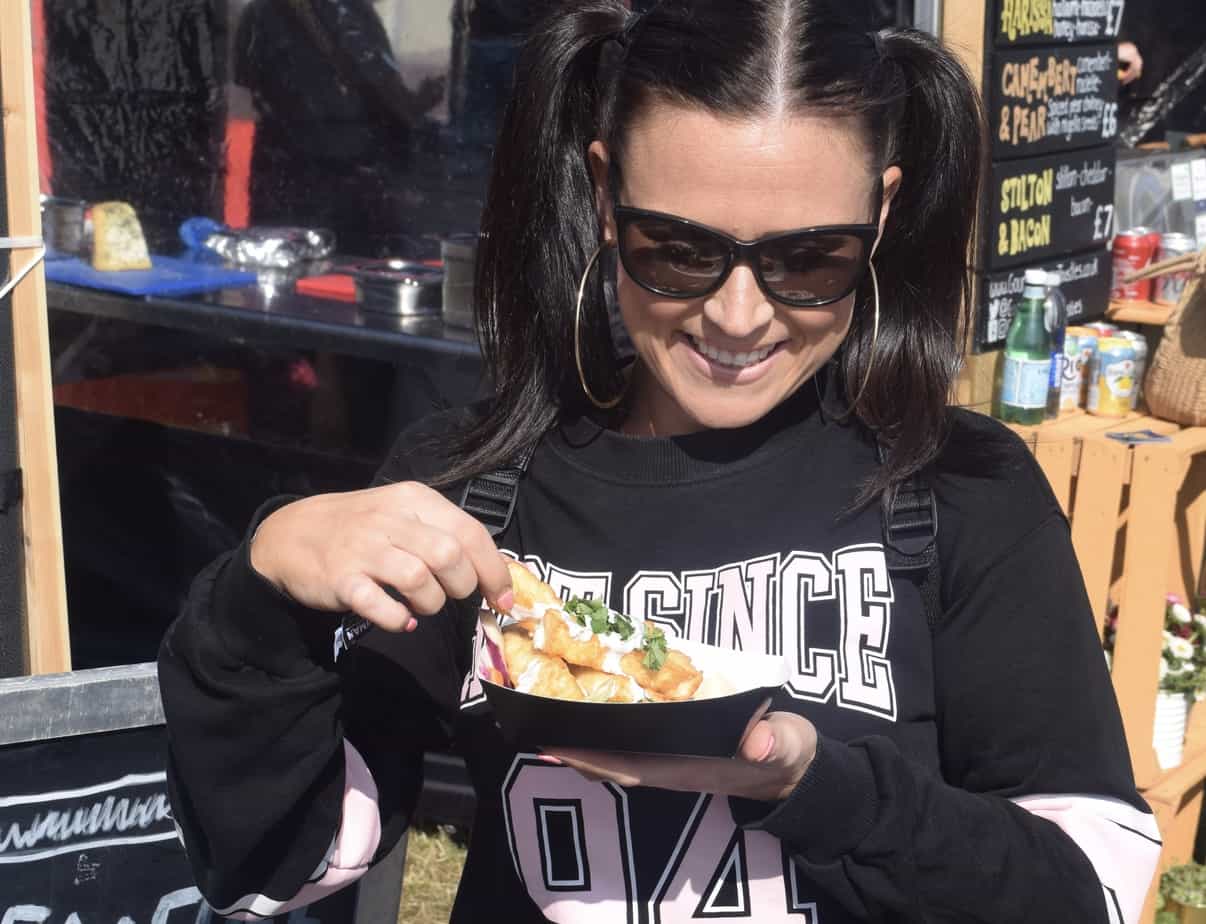 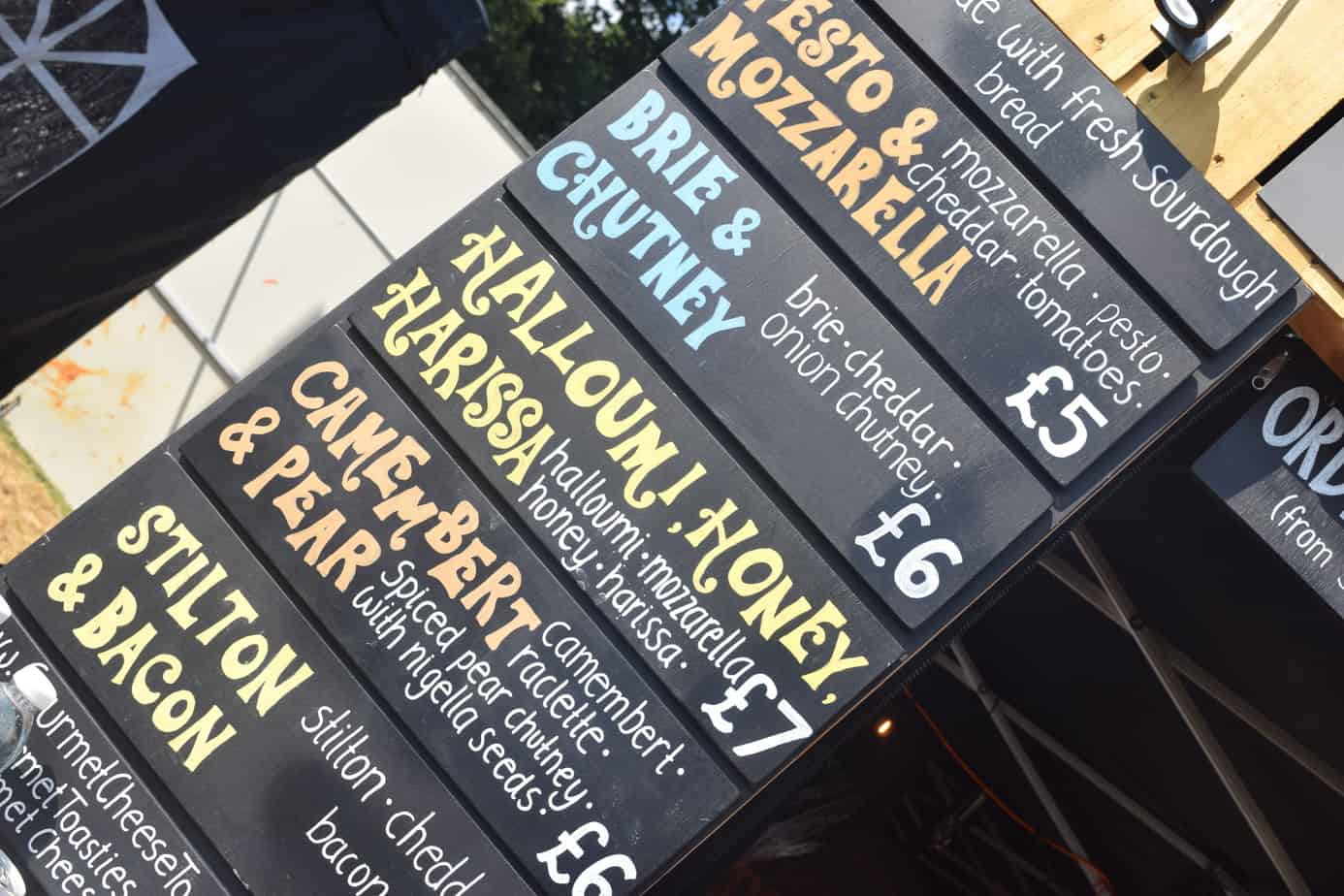 We perused the stalls and B and W chose a slush mixed with all the flavours on offer – of course!  Later I headed to the Gin Bar which specialised in flavoured gins and gin cocktails.  I decided to go for ‘The Shelby’ – Shelby Gin, Grapefruit, Basil and Tonic.  This was priced at £6 with an option to double up for a further £2 so not a bad price.  Later on in the day, I got some churros with chocolate dipping sauce which was a huge hit with the kids and some ice creams from an ice cream van! 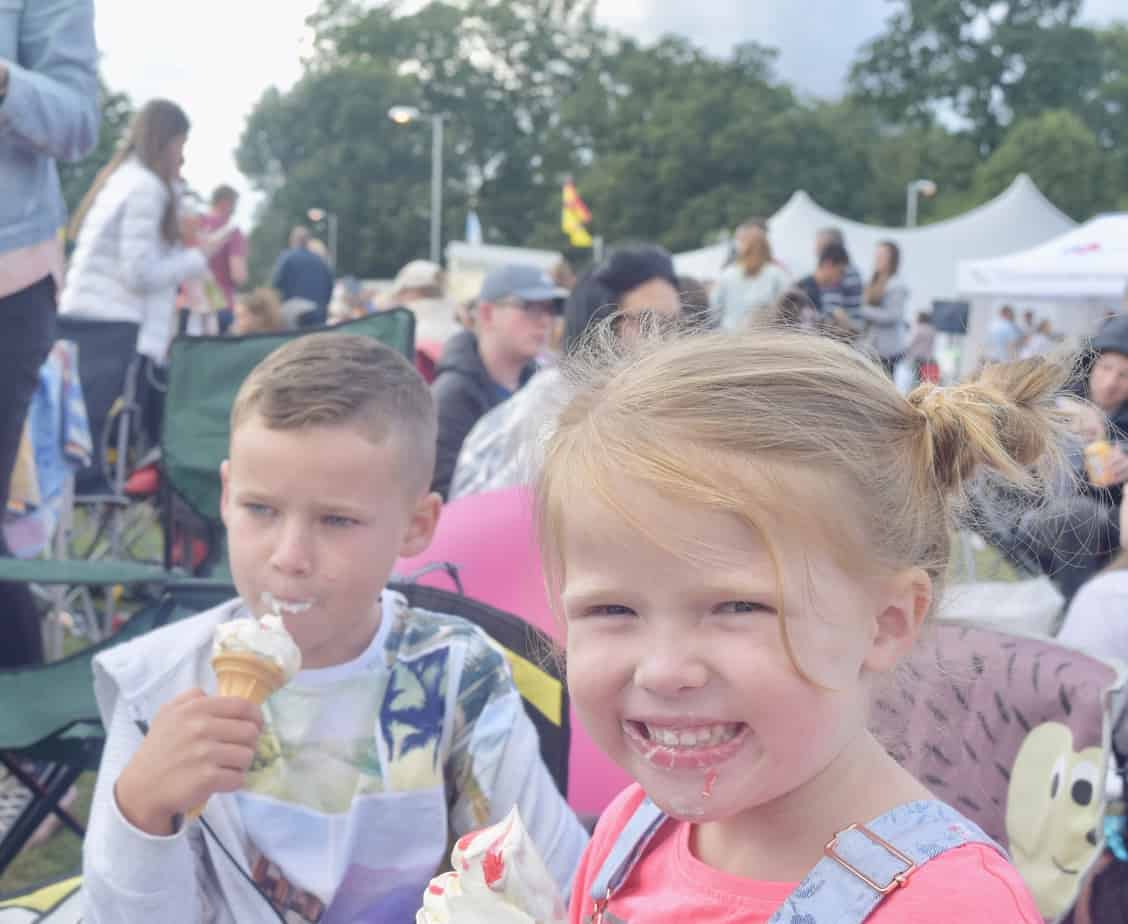 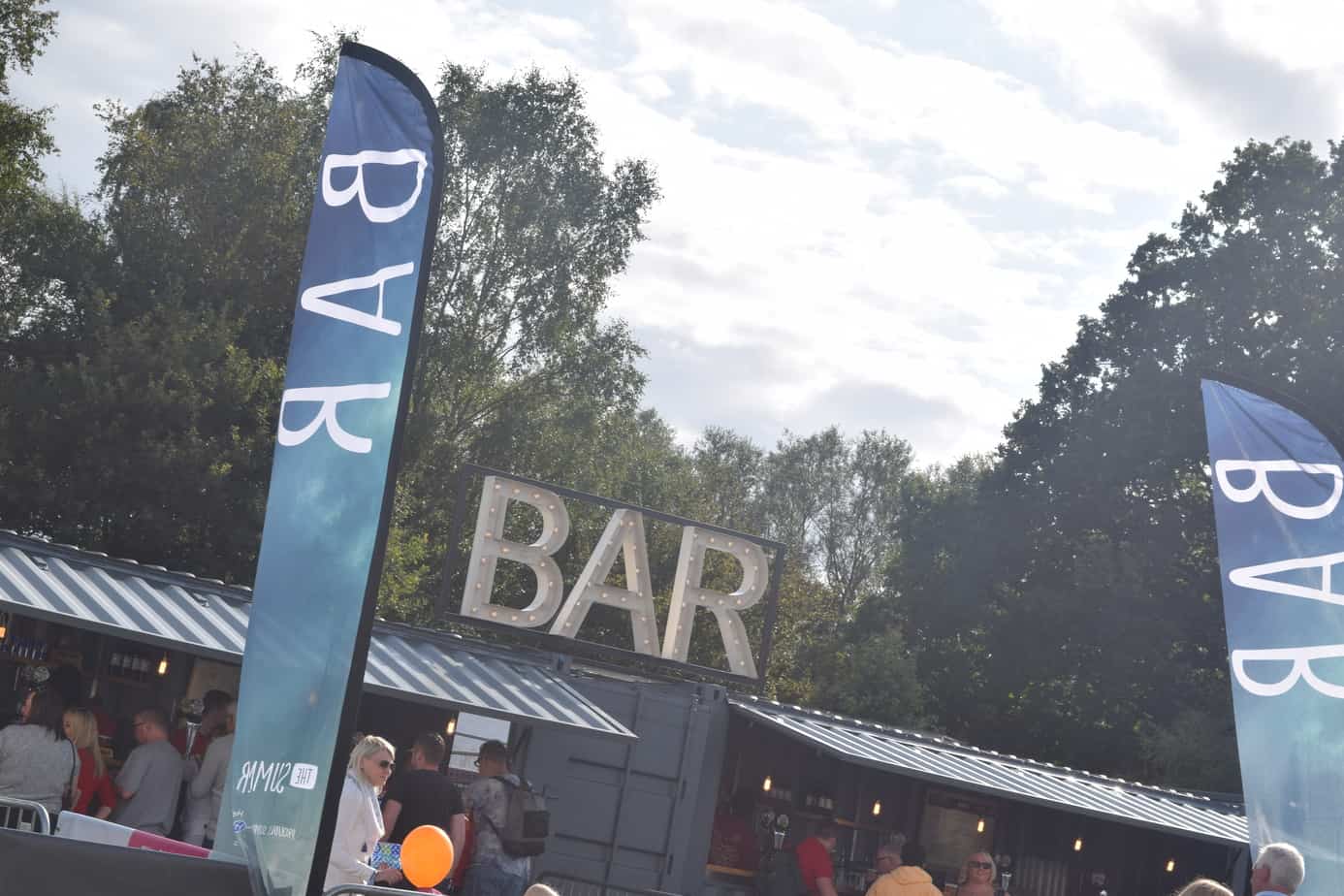 I was so impressed with all the acts we saw on Saturday.  As you could get up closer to the stage from the seating area, we got pretty near and this was great for B and W who would have struggled to see otherwise.  Although there is a golden area reserved for VIP’s (you could purchase a VIP ticket for an extra cost), this didnt hinder our view of the stage.  Alesha Dixon was incredible but the highlight for me was Rak-Su who absolutely smashed their set.  They were hugely popular with B who remembered them from X-Factor last year so he really enjoyed watching them in the crowd. 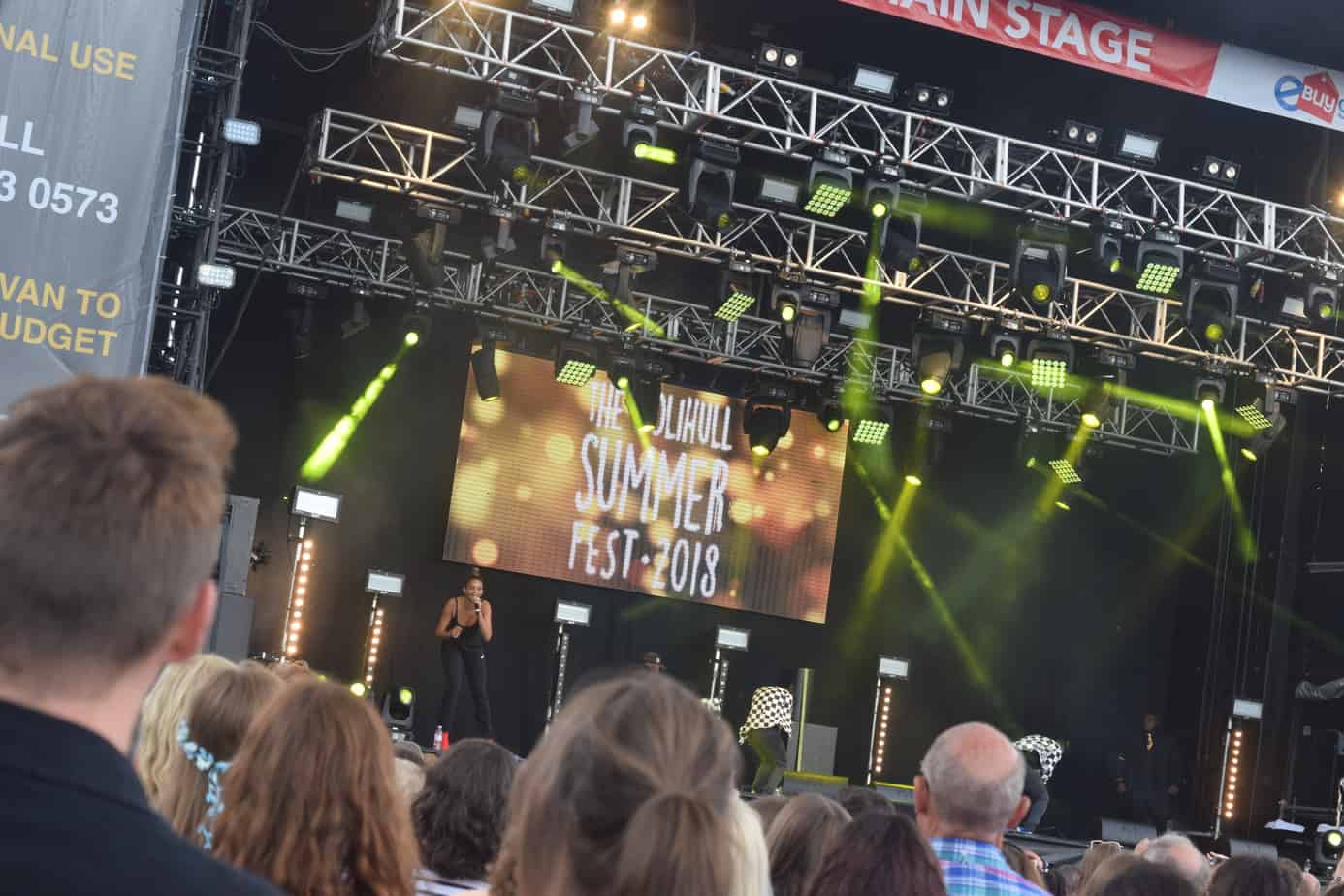 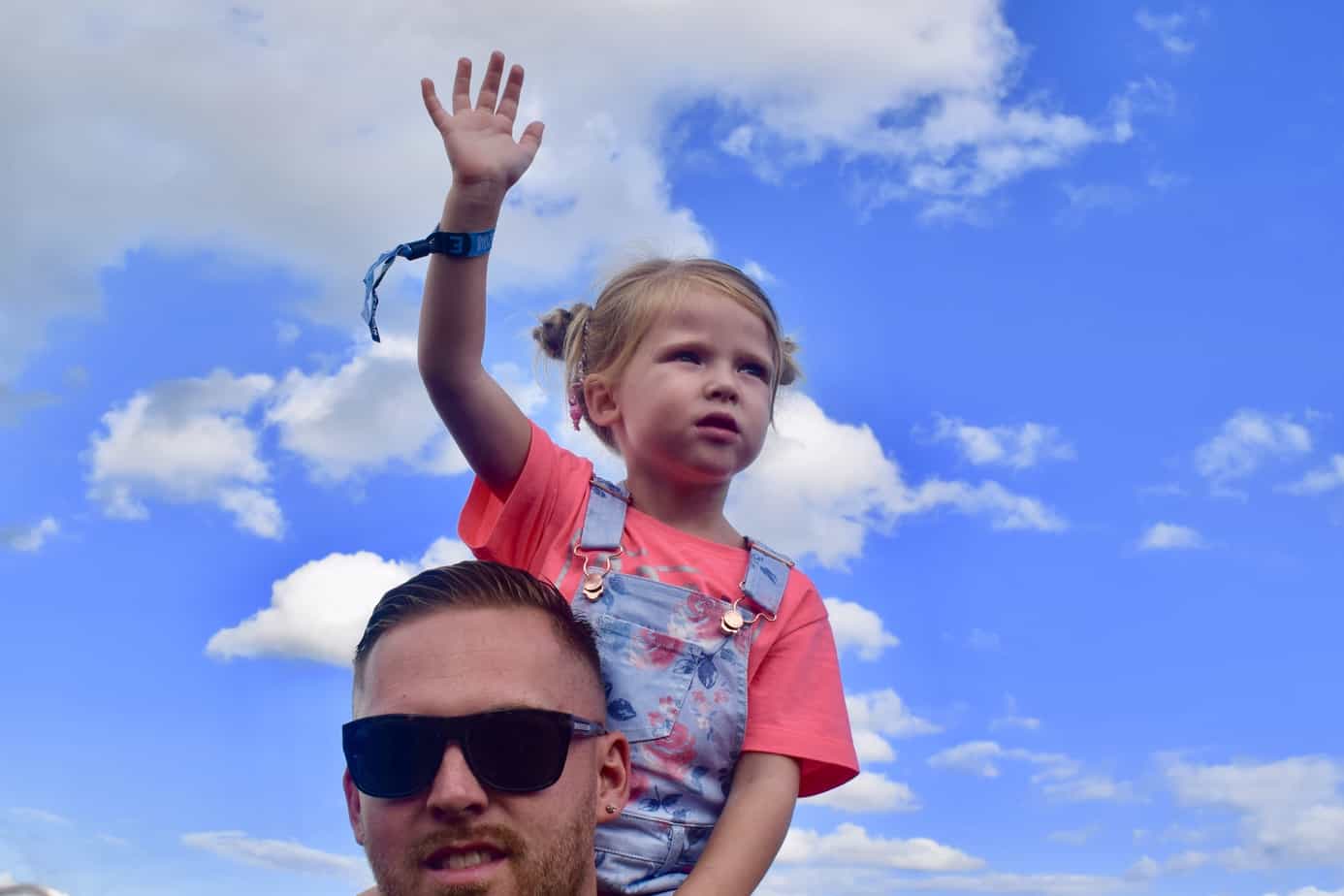 10cc were also hugely popular (although not from my era!) but as this is a family festival, there really is sometime to suit all ages!  I think the most popular set of the day was the ever so famous legends that are Sister Sledge.  The crowd went wild when they appeared on stage and it really was a spectacular performance. 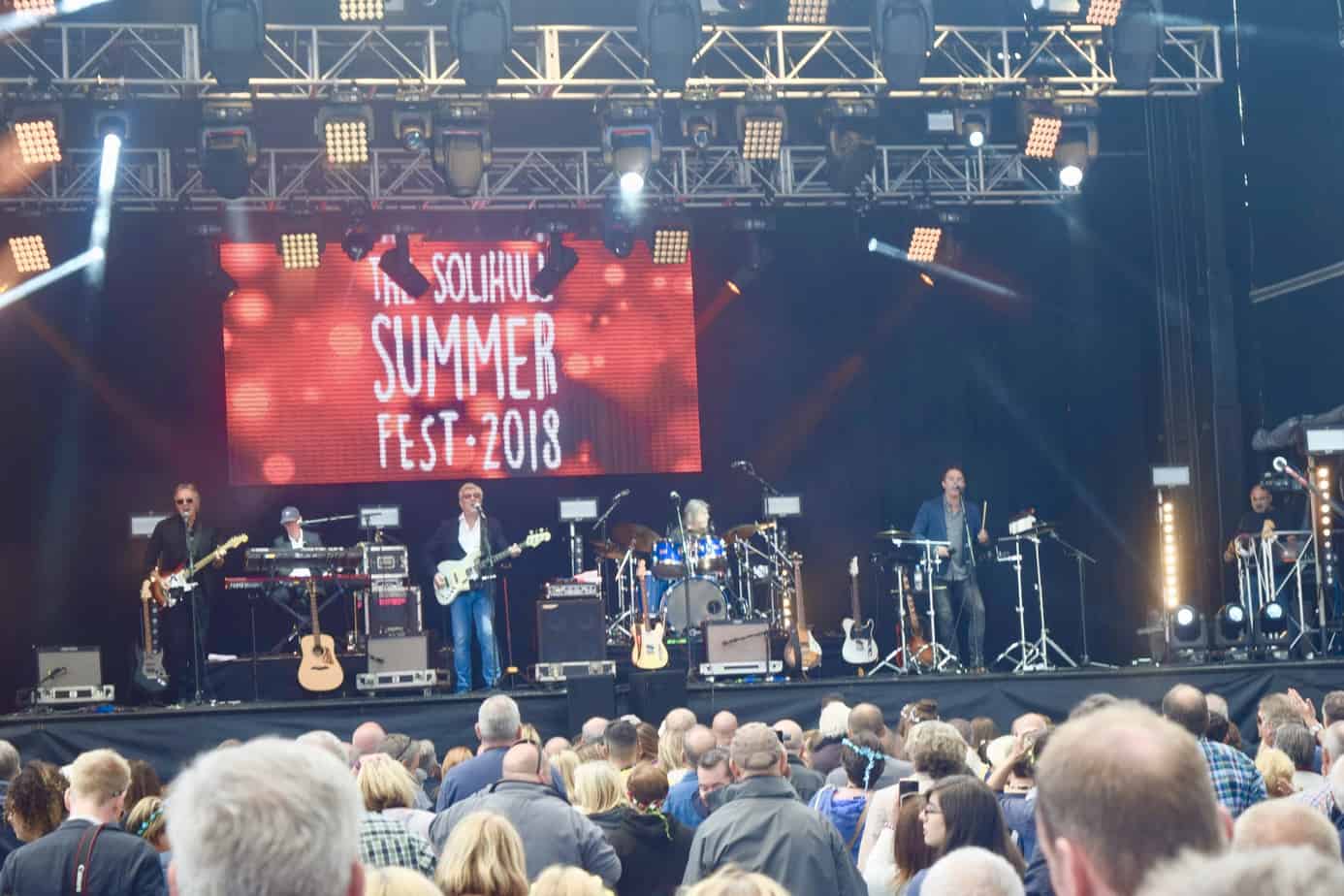 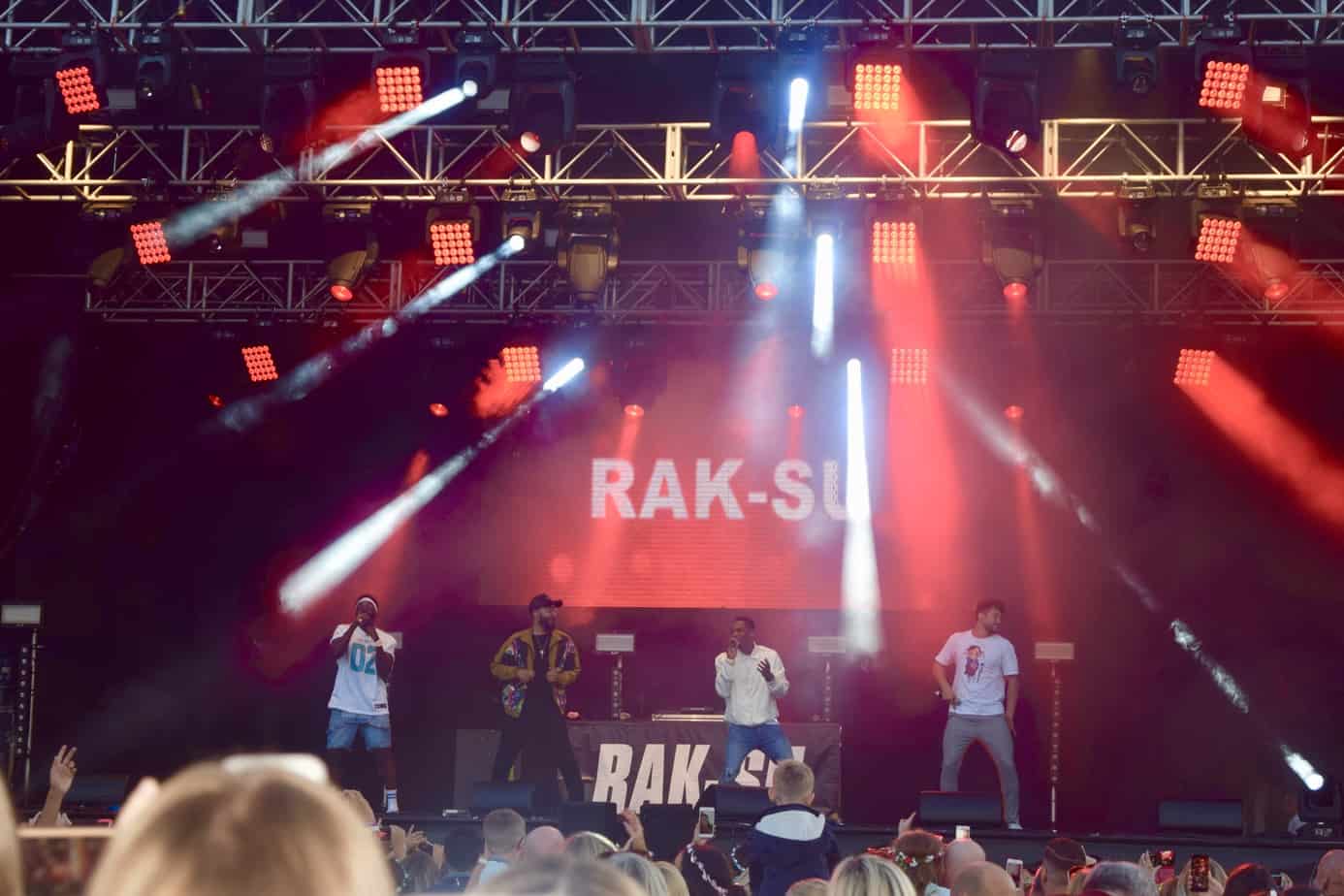 As with any festival, there is always them extras on offer to make your experience that extra special.  There were huge air bean bags which seemed to be popular with a lot of families, glitter tattoos, face jewels and face paints too.  We purchased some flower headbands which W and I wore and looked ace! 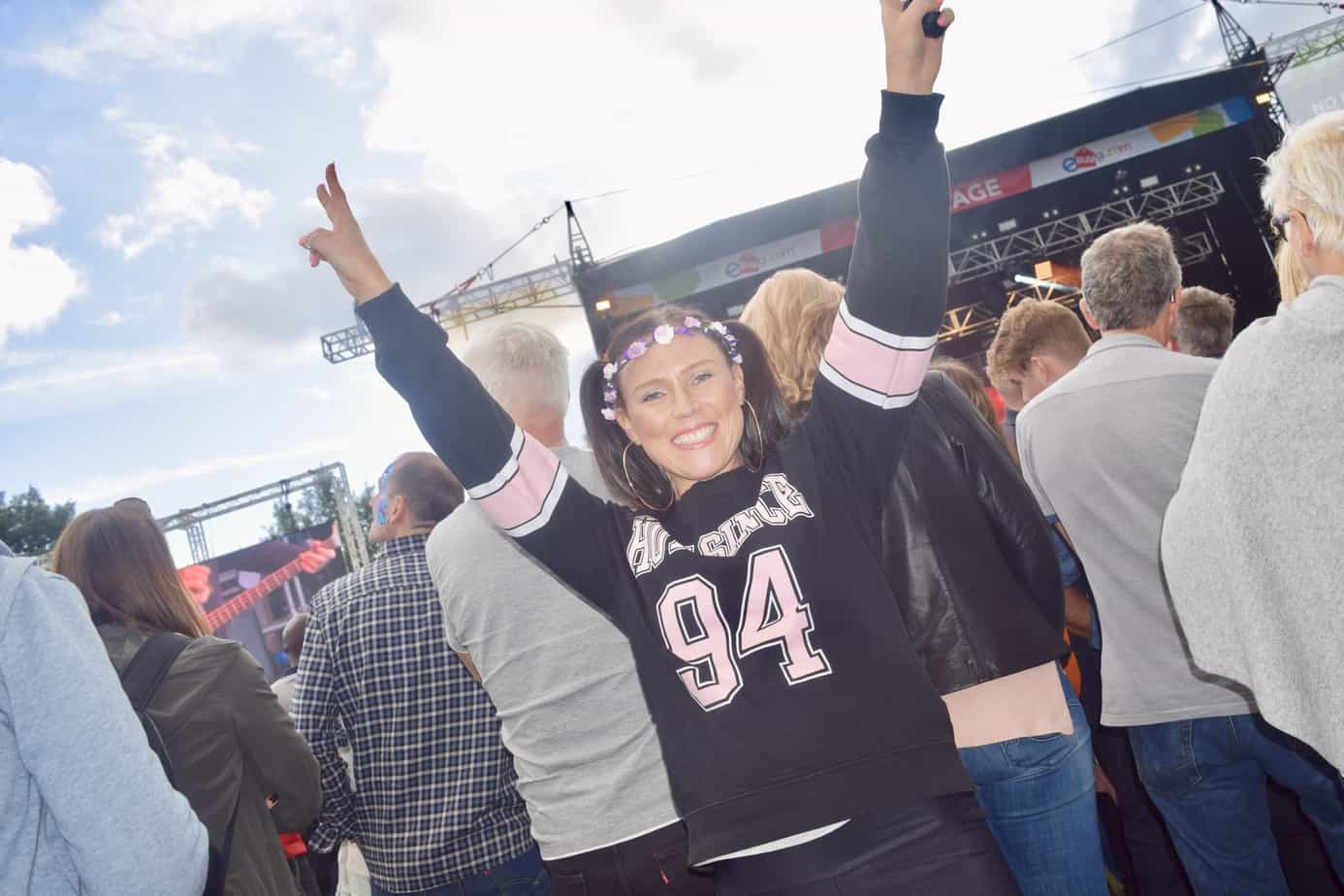 To entertain the kids (and the adults) there were several rides available at Solihull Summer Fest.  There was a huge ride called Air (only three in the world exist!) that was popular with my 11 year old niece but far to extreme for my little ones (although I am sure B would have loved it!)  It was a huge claw that spun 360 degrees- definitely not for the fain hearted! 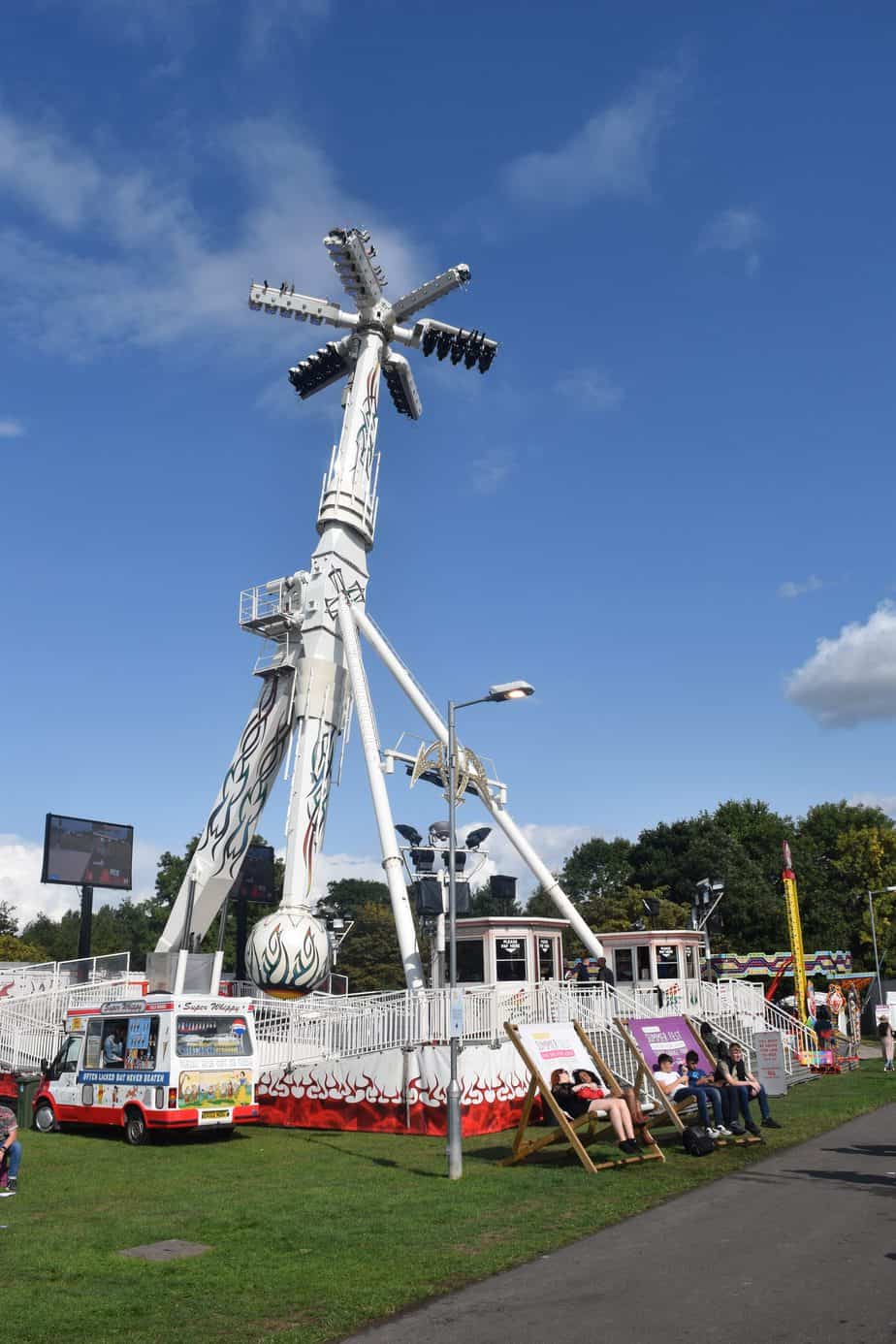 There was also some tamer rides such as the Waltzers and Clown Drop.  You could also purchase some Solihull Summer Fest Merchandise too such as hats and T-shirts! 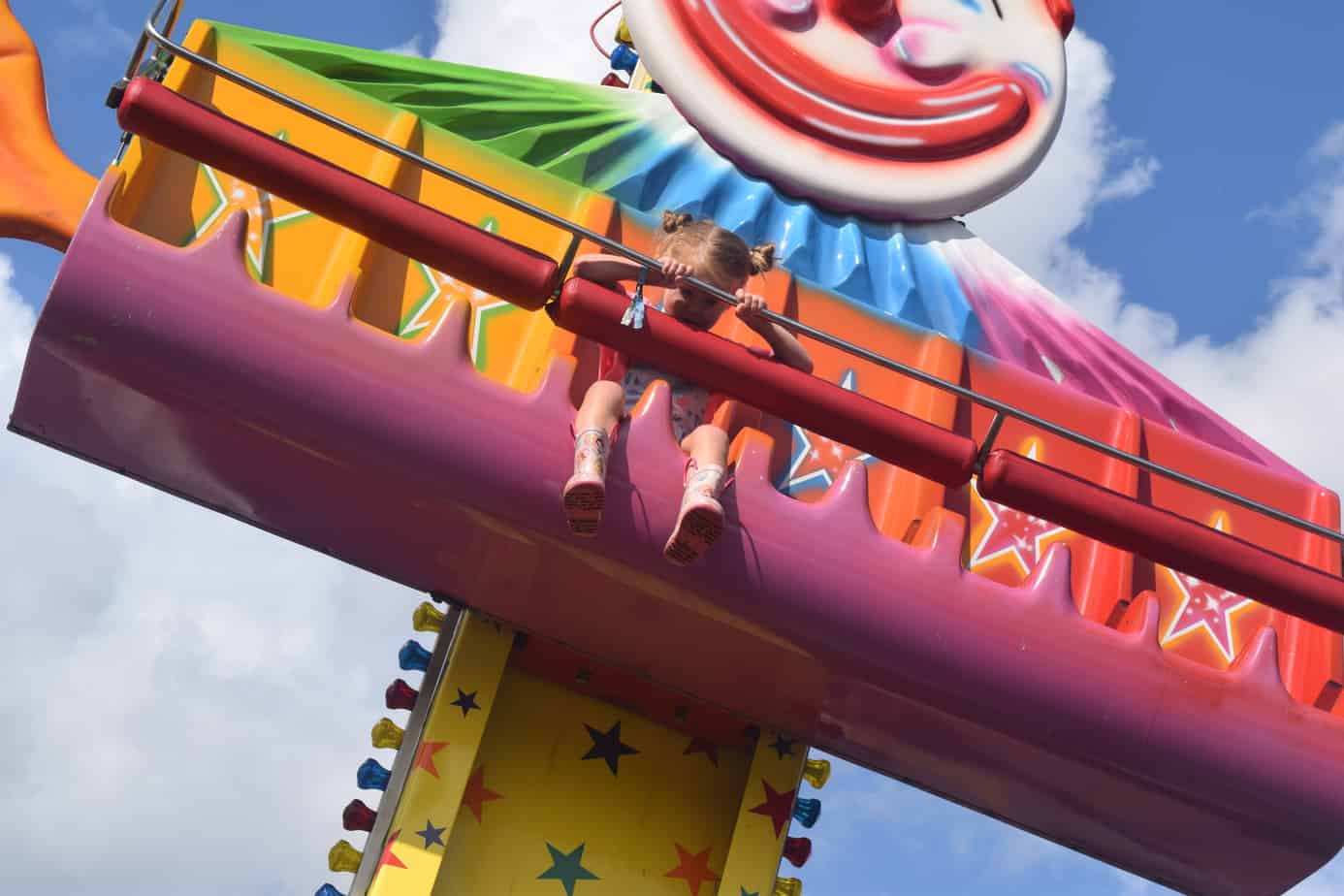 W loved the mascots that wondered the park – she was very impressed to meet Peppa Pig and Belle!  At one point all the mascots got on stage and did a dance which she found hilarious!  There was also a sweet stand, slush stand, Help Harry Help others bracelet making, and a Nappy changing area courtesy of Hartbeeps.  Hartbeeps is a local baby and toddler group (which you can read about here!) that offered an area to change your baby as well as offer an area for your little ones to play! 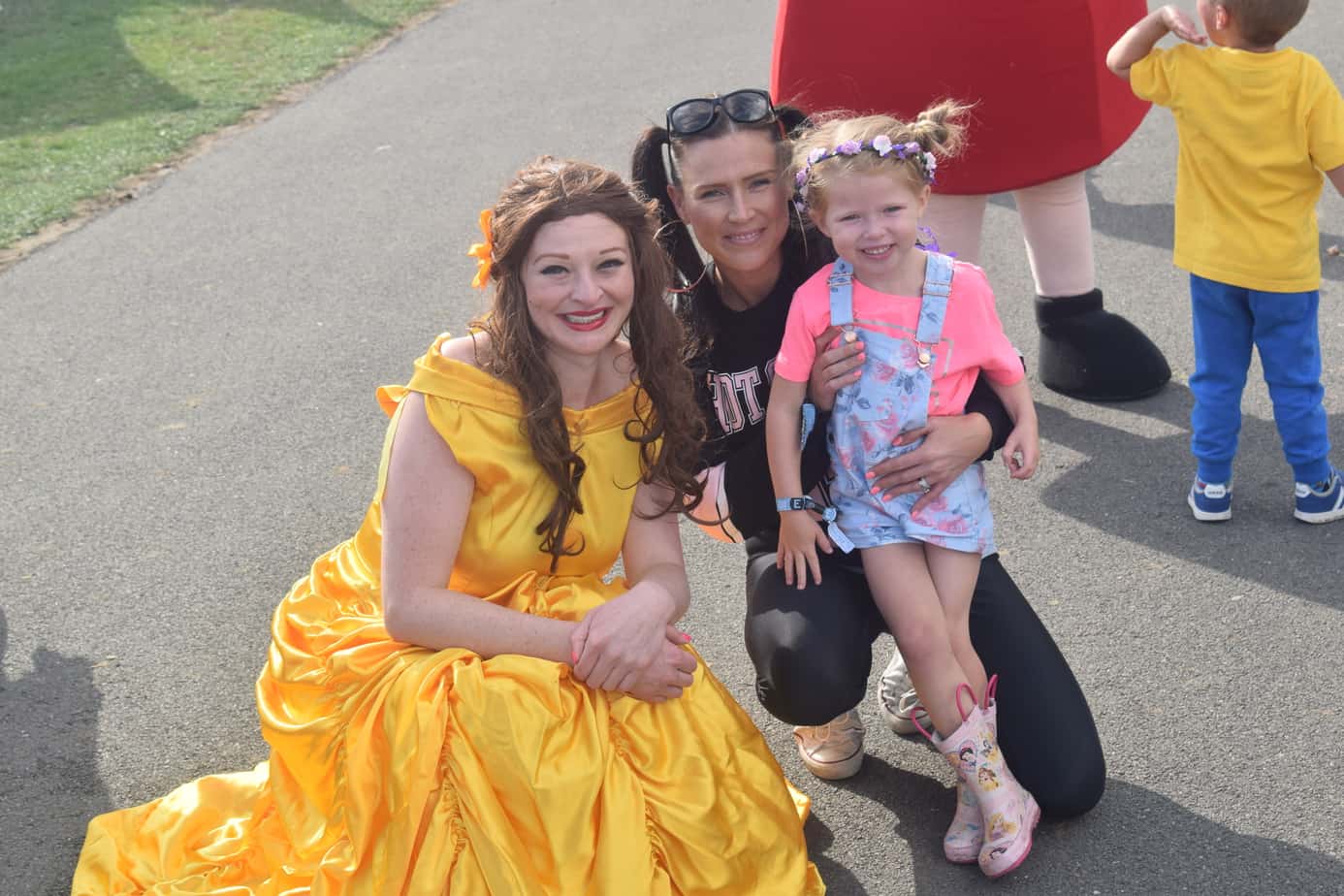 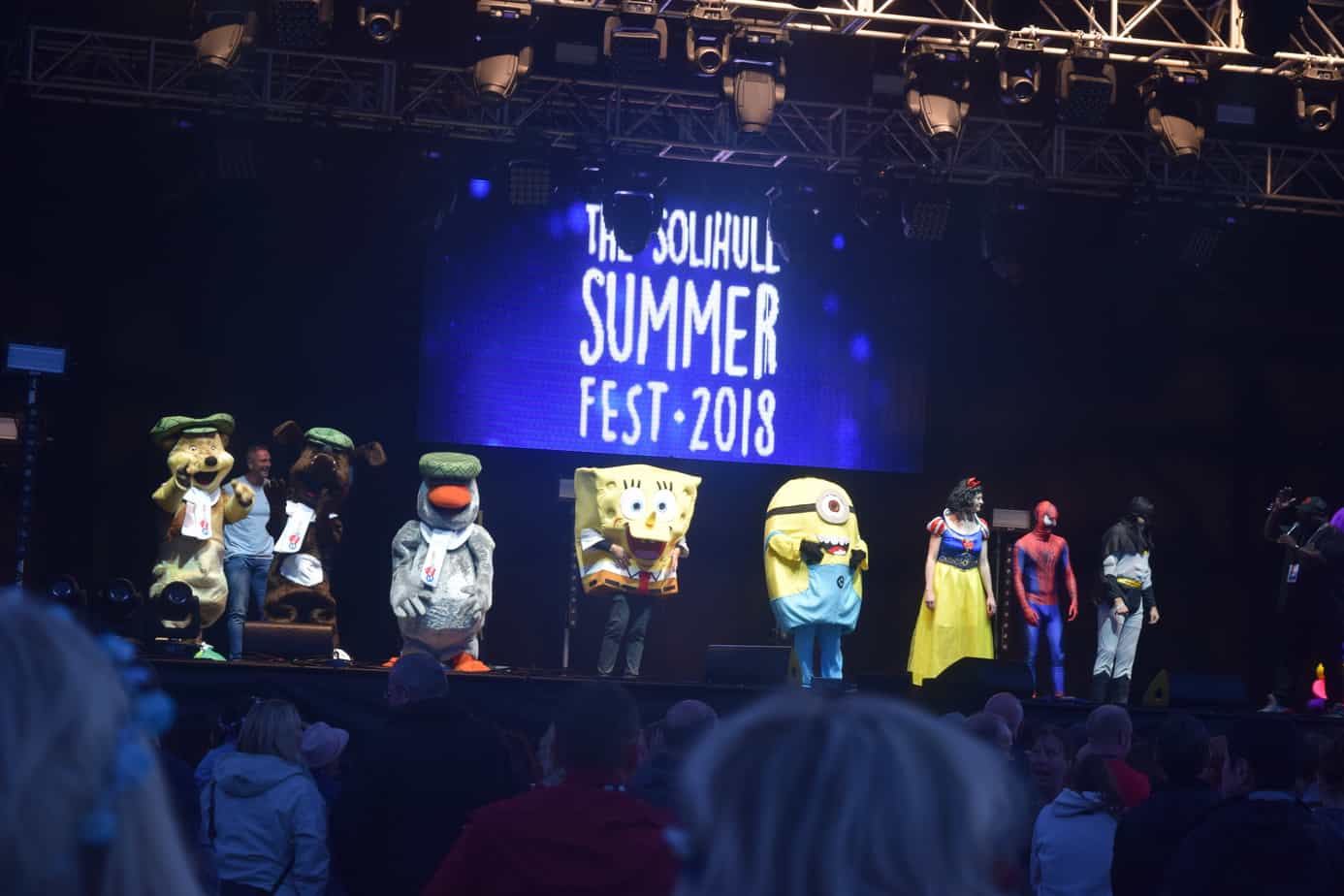 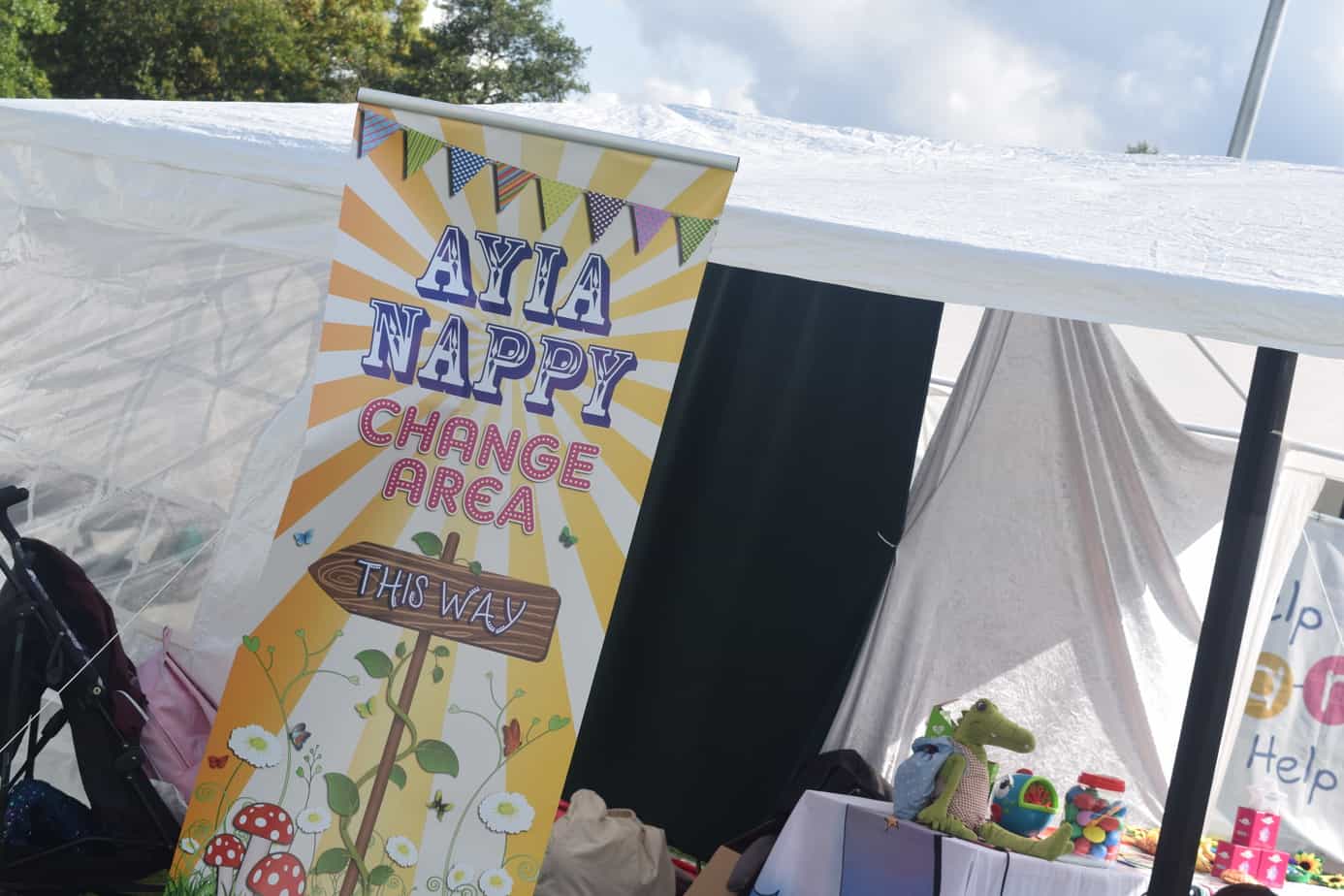 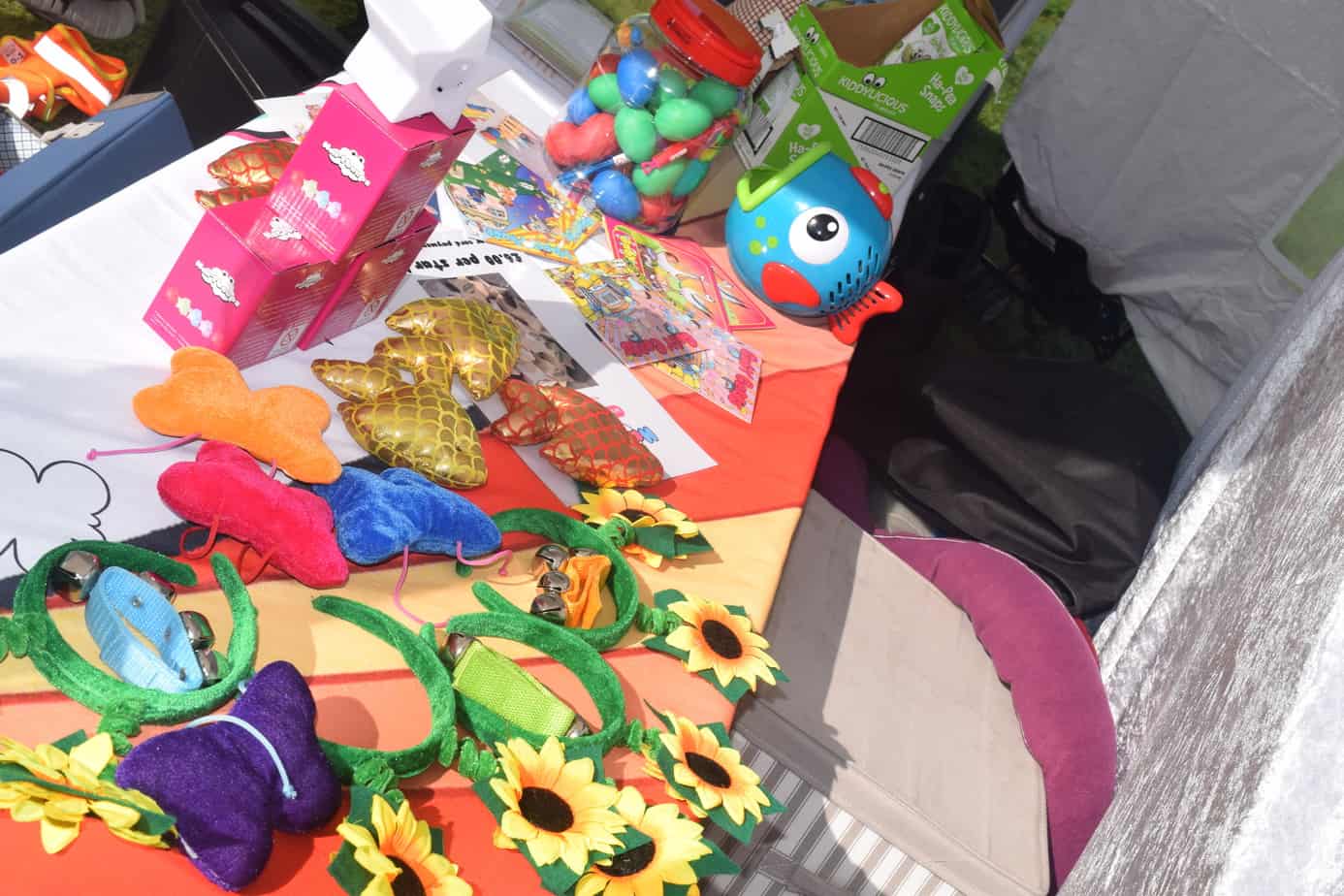 When purchasing your tickets, there is an option to spend that little bit more and go VIP.    A VIP ticket got you into the VIP access area (a huge tent near the stage) and also front row viewing within the standing area, posh toilets, VIP bar and cocktail bar and souvenir lanyard. 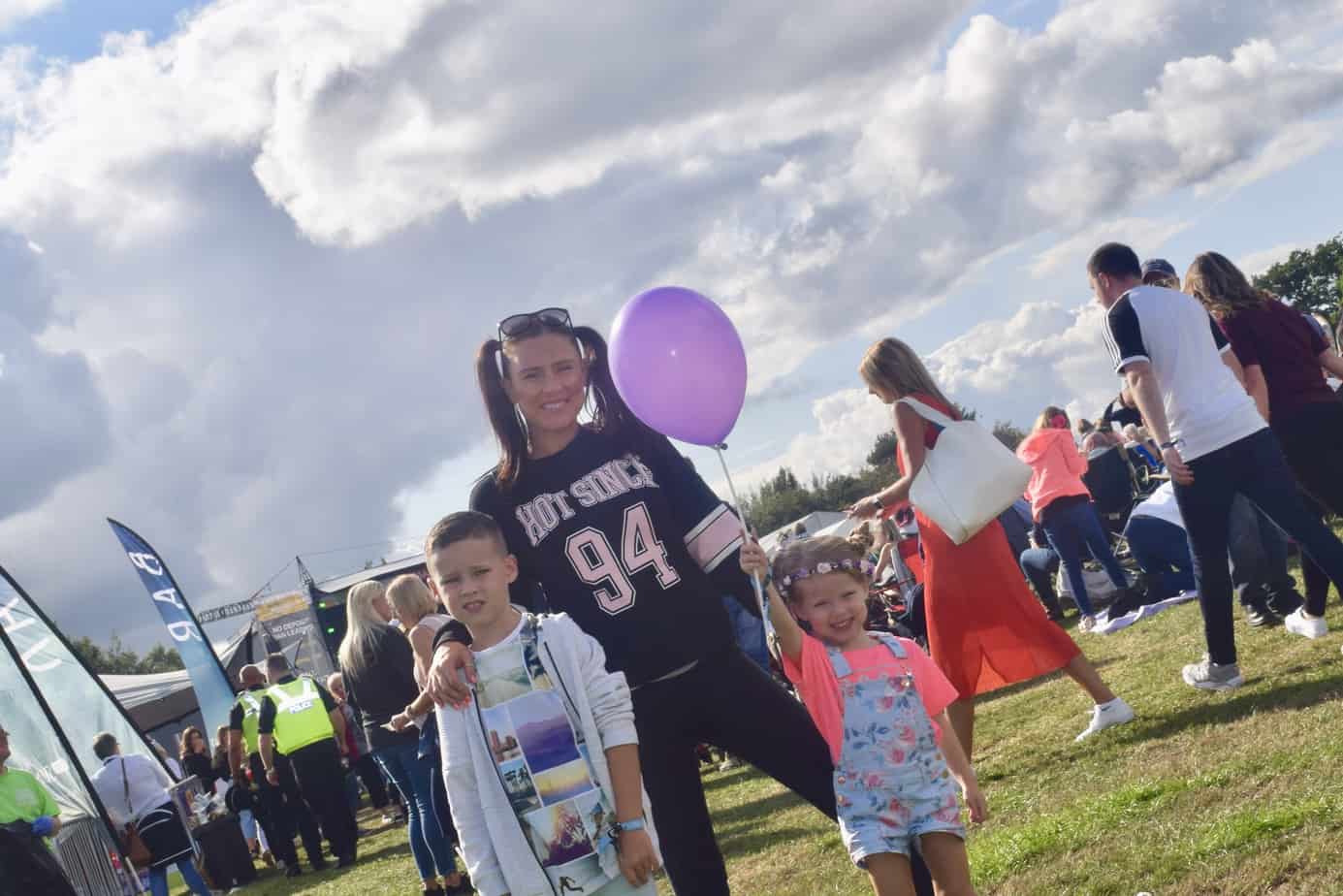 Overall we had such a great time and the kids loved it!  It really is a festival that is for everybody.  It is not massive and therefore I felt safe for the children to be there.  It was never overly crowded and there was plenty of security staff standing by.  It is also perfect for us as it is so local and is great to support a local charity too.

I am really excited to see what Solihull Summer Fest has to offer for 2019!  Watch this space!

Want to know about MONSTROUS a new FamilyFestival?  Hop on over to Big Family Little Adventures to find out more!

*We were gifted a family ticket to Solihull Summer Fest in exchange for this review.  All words and opinions are my own*

4 adventure Stag Do Ideas for The…

PREVIOUS POST
"Back to school checklist and tips"
NEXT POST
"Pound Toy Review and Giveaway!"
0 comments so far.